WAYNE -- False rumors of an active shooter at the Willowbrook Mall swept through shoppers and social media Sunday evening after a fight broke out at the popular retail center, according to police and numerous reports. Following numerous social media... 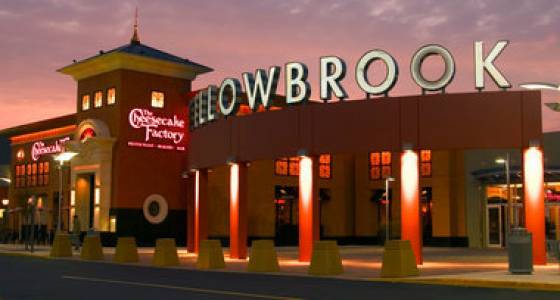 WAYNE -- False rumors of an active shooter at the Willowbrook Mall swept through shoppers and social media Sunday evening after a fight broke out at the popular retail center, according to police and numerous reports.

Following numerous social media reports of people evacuating the mall, police confirmed to NJ Advance Media there had been a fight, but said there was no shooter and that everything was under control.

Specific details of the altercation were not immediately available, but CBS New York reported two fights broke out between teenagers in the mall's food court.

NorthJersey.com reported police as saying there had been a few injuries as a result of people trying to evacuate the mall, but "nothing serious."

News 12 New Jersey reported that parts of the mall were closed down as a result of the scare, but that they had since been reopened.

Spencer Kent contributed to this report.