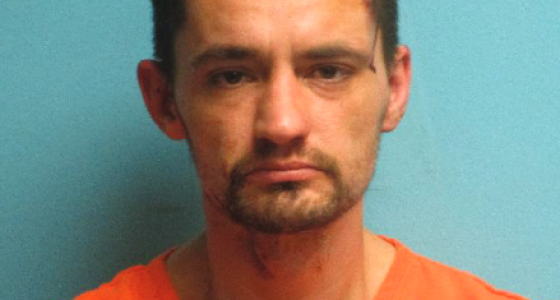 BROOKLYN, Ohio - A Brook Park man faces felony charges that accuse him of dragging a Brooklyn police officer with his car as he tried to speed away during a traffic stop.

Thomas L. LaForce, 34, is charged with felonious assault on a police officer and fleeing and eluding, police said.

His arraignment has not yet been scheduled, Parma Municipal Court records show.

The officer stopped LaForce's car just after 2 p.m. because he recognized it as one used in a Feb. 20 theft of two surveillance cameras from Sam's Club in Brooklyn. The officer also recognized LaForce as a suspect in that theft, police said.

LaForce refused to get out of the car and tried to drive away. The car dragged the officer for a short distance, police said.

LaForce led police on a short chase before he lost control of the car and crashed. The car rolled onto its side, police said.