FORT LAUDERDALE, Florida -- The father of a Navy SEAL killed in late January in a raid in Yemen refused to meet with Donald Trump, saying he questions the decision to launch the operation. Bill Owens, the father of Chief Special Warfare Officer William... 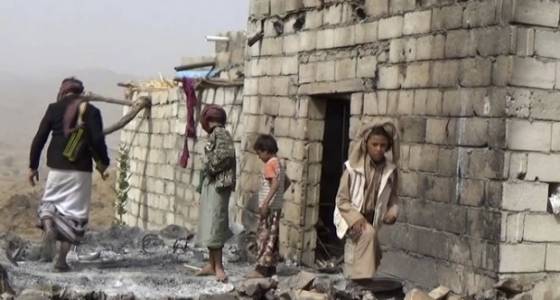 FORT LAUDERDALE, Florida -- The father of a Navy SEAL killed in late January in a raid in Yemen refused to meet with Donald Trump, saying he questions the decision to launch the operation.

Bill Owens, the father of Chief Special Warfare Officer William "Ryan" Owens, 36, made the comments in an interview with the Miami Herald published over the weekend.

Trump and his daughter, Ivanka, traveled to Dover Air Force Base in Dover, Delaware, to attend the ceremony as William Owens' casket was returned to the U.S.

Bill Owens tells the Herald he didn't know Trump would be there until shortly before the president arrived.

He says he told a chaplain, "I'm sorry, I don't want to see him. ... "I told them I didn't want to make a scene about it, but my conscience wouldn't let me talk to him."

According to Fox News, the Pentagon said the raid in late January was intended to capture information on potential al-Qaida attacks against the U.S. and its allies. The Pentagon said 14 militants were killed, but medics at the scene tell Reuters that more than two-dozen civilians, including 10 women and children, also died.

The New York Times reports several things went wrong during the mission. The elder Owens, also a veteran, says he wants an investigation into the raid.

"Why at this time did there have to be this stupid mission when it wasn't even barely a week into his administration? Why?" he said. "For two years prior, there were no boots on the ground in Yemen -- everything was missiles and drones -- because there was not a target worth one American life. Now all of a sudden we had to make this grand display?''

Sarah Huckabee Sanders, deputy White House press secretary, said Trump likely would support an investigation into the raid, Fox News reports. The raid was planned during the Obama administration but was not acted on because of concerns of escalating U.S. involvement in Yemen.

"I can't imagine what this father is going through," Sanders said on ABC's "This Week." "His son is a true American hero and we should forever be in his son's debt."