FamilyCare accuses state of trying to put it out of business

A Portland coordinated care organization, which furnishes health care to 175,000 poor Medicaid members, has sued the state again, accusing the Oregon Health Authority of trying to put it out of business. In a complaint filed Monday, Portland-based FamilyCare... 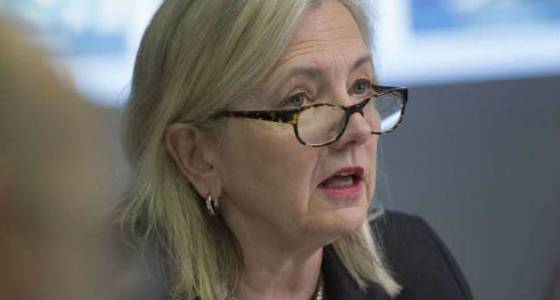 A Portland coordinated care organization, which furnishes health care to 175,000 poor Medicaid members, has sued the state again, accusing the Oregon Health Authority of trying to put it out of business.

In a complaint filed Monday, Portland-based FamilyCare claims the state agency wants to reduce the number of coordinated care organizations in Oregon so that the Oregon Health Authority "will have more control." The agency "has targeted FamilyCare as one of the CCO's to be eliminated," the company alleges.

FamilyCare claims the state is trying to unjustifiably lower its allowable costs by  by $34 million and has stonewalled the company when it requested details about its ratemaking process.

FamilyCare is one of sixteen coordinated care organizations that furnish health care to the nearly 1 million Oregonians who qualify for Medicaid. Its proponents say the system has been wildly successful at cutting health care costs. FamilyCare is the second largest coordinated care organization in the state, serving 120,000 residents of the tri-county area.

But FamilyCare and the Oregon Health Authority, which oversees the enormous Medicaid infrastructure, do not get along. This marks the second time FamilyCare has sued the agency claiming it was acting unfairly. The company first went to court in May 2015 to complain that the health authority's attempts to claw back $54 million in alleged overpayments was unjustified.

The two sides settled that dispute last May when FamilyCare agreed to repay the state $29 million.

In the new complaint, FamilyCare claims repeated demands for price cuts by the state has resulted in it offering the lowest rates among any of the 16 coordinated care organizations. As a result, the company suffered operating losses in both 2015 and 2016. If those rate issues are not addressed, it "will eventually put FamilyCare out of business and harm the vulnerable population it serves."