NEW YORK – Usually people don't notice the "cloud" — unless, that is, it turns into a massive storm. Which was the case Tuesday when Amazon's huge cloud-computing service suffered a major outage.Amazon Web Services, by far the world's largest provider... 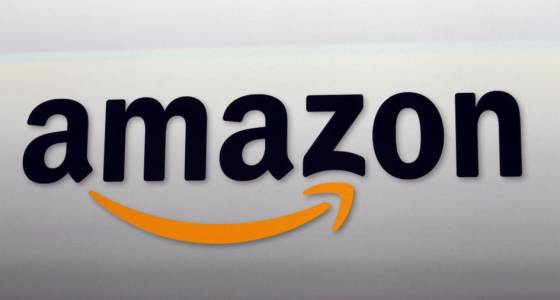 NEW YORK – Usually people don't notice the "cloud" — unless, that is, it turns into a massive storm. Which was the case Tuesday when Amazon's huge cloud-computing service suffered a major outage.

Amazon Web Services, by far the world's largest provider of internet-based computing services, suffered an unspecified breakdown in its eastern U.S. region starting about midday Tuesday. The result: unprecedented and widespread performance problems for thousands of websites and apps. While few services went down completely, thousands, if not tens of thousands of companies had trouble with functions ranging from file sharing to webfeeds to loading any type of data stored on Amazon's "simple storage service," known as S3.

Amazon services began returning around 3 p.m. local time, and an hour later the company noted on its service site that S3 was fully recovered and "operating normally."

The breakdown shows the risks of depending heavily on a few big companies for cloud computing. Amazon's service is significantly larger by revenue than any of its nearest rivals — Microsoft's Azure, Google's Cloud Platform and IBM, according to Forrester Research.

With so few large providers, any outage can have a disproportionate effect. But some analysts argue that the Amazon outage doesn't prove there's a problem with cloud computing — it just highlights how reliable it normally is.

The outage, said Forrester analyst Dave Bartoletti, shouldn't cause companies to assume "the cloud is dangerous." He said the problems on Tuesday could lead to some Amazon customers storing their data on Amazon's servers in more than one location, or even shifting to other providers.