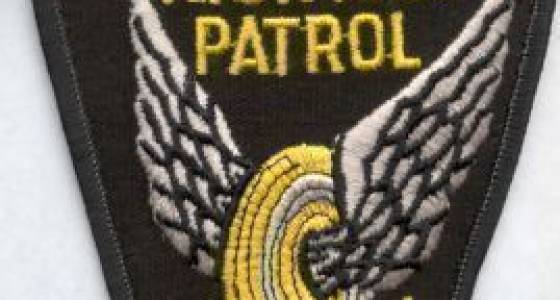 The Elyria post of the state highway patrol is investigating after a man was killed Friday evening in a motorcycle crash.Ohio State Highway Patrol

Darrell Getty, 62, was killed after he was ejected from his motorcycle, the Elyria post of the state highway patrol said in a news release. The crash happened about 6 p.m. Friday on Ohio Route 113 near West Ridge Road.

Getty was riding a 2002 Harley-Davidson motorcycle eastbound on Ohio Route 113 when he failed to negotiate a curve on the right side of the road, the patrol said. The motorcycle struck a guardrail, and Getty was thrown from his motorcycle.

Getty was pronounced dead at the crash scene. He was not wearing a helmet at the time of the crash, the patrol said.

The investigation into the crash is ongoing, though the patrol said that excessive speed, drugs and alcohol were apparent factors in the crash.