When the $1.4 billion sale of Electric Lightwave closes Wednesday, the Vancouver company's new owner wants to each employee to show up in person that day for individual meetings. Employees fear the buyer, Zayo Group, will hand many of them layoff notices.... 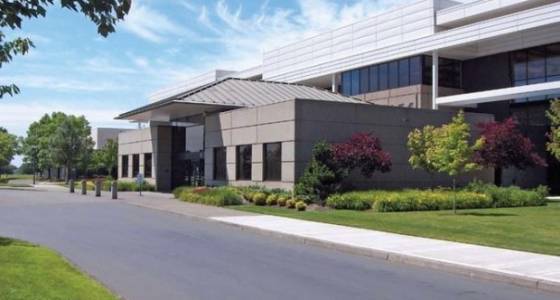 When the $1.4 billion sale of Electric Lightwave closes Wednesday, the Vancouver company's new owner wants to each employee to show up in person that day for individual meetings.

Employees fear the buyer, Zayo Group, will hand many of them layoff notices. The Colorado company has already said it plans $40 million in cost cuts at Electric Lightwave, which was known as Integra until last summer.

"We're asking that all employees report to your work location that day for face-to-face meetings with Zayo representatives," Zayo wrote last Friday in an email to Electric Lightwave staff. The company said it wants "discussions with every employee about their role and expectations moving forward."

Employees who work from home should be available by phone, Zayo wrote, and people on vacation should "provide your supervisor with a telephone number where you can be reached."

Zayo did not immediately respond to an email seeking comment on its plans.

Electric Lightwave is one of the Portland area's largest technology employers. It has nearly 600 workers in Washington, the vast majority at its headquarters in east Vancouver.

Zayo operates a fiber-optic network that spans 112,600 miles, providing high-speed communication links for large organizations. The Electric Lightwave deal brings an additional 12,000 miles, but since Zayo already operates a fiber business it may not require a large number of employees to maintain or market that network.

Before its sale, Electric Lightwave had already been transitioning away from its original business, providing phone and data service to small and midsized companies. That business had been fading under competitive pressure, but continues to operate under the company's old name, Integra.

The new name, Electric Lightwave, reflects the Vancouver company's growing emphasis on long-haul fiber. The shift was an effort to revive the business, which had been struggling.

Privately held Electric Lightwave recorded revenue of $569 million in 2015, according to regulatory data submitted in conjunction with its pending sale. Revenue was down 3.6 percent through the first nine months of 2016.

When announcing the deal in November, Zayo told investors it expected substantial cutbacks when combining the two businesses, saving the company more than $40 million annually.