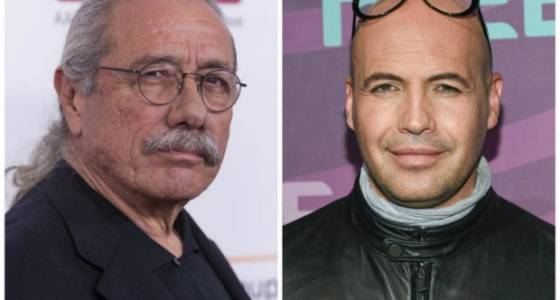 Other celebrities with birthdays on February 24th:

Other popular or historical birthdays for February 24th: