Robbery, Detroit Avenue: Lakewood police were dispatched to Walgreens pharmacy about 12:47 a.m. Feb. 20 on a report of a robbery. A man robbed the cashier at knifepoint, according to police. Stolen car, Detroit Avenue: A driver told police she parked her... 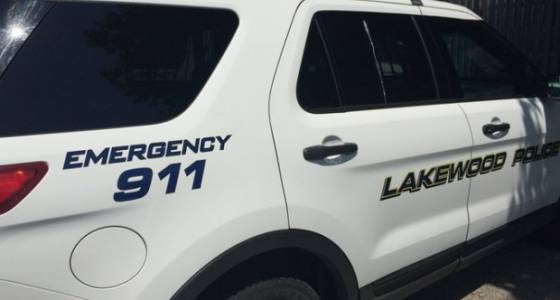 Robbery, Detroit Avenue: Lakewood police were dispatched to Walgreens pharmacy about 12:47 a.m. Feb. 20 on a report of a robbery. A man robbed the cashier at knifepoint, according to police.

Stolen car, Detroit Avenue: A driver told police she parked her car near the intersection of Detroit Avenue and Waterbury Road about 6 p.m. Feb. 18. She left the car running when she got out of it, and a man got into the car and drove off.

Impaired driving, Lakewood Heights Boulevard: A witness called police about 2:45 a.m. Feb. 18 to report a vehicle had struck a utility pole. The caller said there did not appear to be any injuries. The driver was standing outside the vehicle. Police arrested the male driver for operating a vehicle while impaired.

Petty theft, Clifton Boulevard: Police responded to a petty theft complaint at 4:13 a.m. Feb. 22 at CVS Pharmacy. Police learned the suspect took a drink and was last seen walking eastbound on Clifton on the north side of the street. Officers stopped the suspect about a block east of the store. Officers arrested him for trespassing and petty theft.

Burglary, Lake Avenue: A resident of a condominium complex called police Feb. 22 to report he is in the process of moving out and discovered a vase containing $2,000 was missing.

Hit-skip, Lake Avenue: A resident told police Feb. 22 that someone struck and damaged her car overnight and then drove off without leaving any information.

Criminal damaging, Lincoln Avenue: An apartment resident contacted police about 9:30 p.m. Feb. 22 to report the tires on his car had been slashed and a window smashed on the vehicle.

Grand theft, Ridgewood Avenue: A caller about 8:50 a.m. Feb. 21 reported a van parked in the street overnight was missing.

Petty theft, Warren Road: A resident called police Feb. 18 to report three guns had been stolen from his attic.