Police are investigating after a drone crashed through a woman’s apartment window in Manhattan, police sources said.A 66-year-old woman told cops she was inside her home at a building on Waterside Plaza in Kips Bay when the device smashed through her... 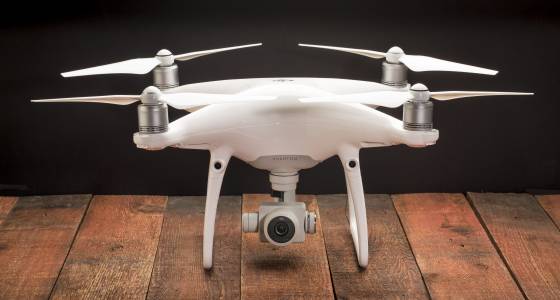 Police are investigating after a drone crashed through a woman’s apartment window in Manhattan, police sources said.

A 66-year-old woman told cops she was inside her home at a building on Waterside Plaza in Kips Bay when the device smashed through her window around 5:15 p.m. Saturday.

The drone apparently landed on the floor and did not strike anyone, sources said.

The woman called police, who are still investigating the incident.

It is not known where the drone originated from or who owns it, sources said.