CLEVELAND, Ohio -- Tuesday night was the night that Donald Trump truly became president of the United States. That was the reaction of some analysts after Trump finished addressing a joint session of Congress. Trump called for a "renewal of the American... 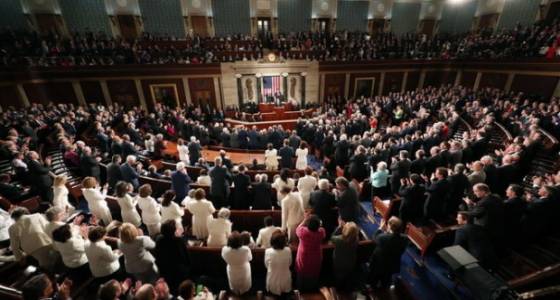 That was the reaction of some analysts after Trump finished addressing a joint session of Congress.

Trump called for a "renewal of the American spirit" while offering his plans for the federal budget and to repeal Obamacare.

The president's speech on Capitol Hill was well-received by supporters, but his detractors were not as impressed. That's no surprise ... it's the norm to break down along partisan lines.

Social media was busy Tuesday night after the speech. A small sample of the reaction is below.