Last week a Northampton County judge refused to grant bail to a man accused of failing to help a child killed in a fatal crash so that the man could seek treatment for his ingrown toenail. On Monday, the same judge denied defendant Royce Atkins permission... 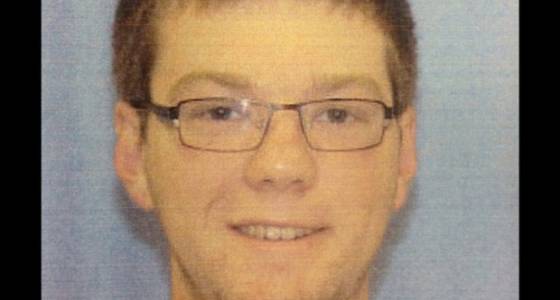 Last week a Northampton County judge refused to grant bail to a man accused of failing to help a child killed in a fatal crash so that the man could seek treatment for his ingrown toenail.

On Monday, the same judge denied defendant Royce Atkins permission for a furlough to see his doctor, get the toenail treated and return to prison.

Northampton County Judge Michael Koury said granting the furlough would open the floodgates to inmates looking for a brief vacation from prison. If Atkins wants a furlough, he'll need a doctor to testify that his condition is serious.

"I just can't release him based on his testimony that he has an ingrown toenail," Koury said. "Otherwise I'd be signing furloughs every day for people who want medical treatment from their doctor or their dentist."

Atkins, 23, of Hanover Township, will be sentenced Friday for driving into 9-year-old Darious Condash, killing him and then driving away without offering help. Witnesses said Condash dropped a piece of candy Nov. 6, 2015, on Schoenersville Road in Hanover Township. He bent down to pick it up when Atkins drove into him.

Who owes the most back taxes in the Bethlehem area?

He was convicted by a Northampton County jury in November 2016. He faces a mandatory three-year state prison sentence and up to 10 years.

Defense attorney John J. McMahon Jr. argued at trial that Atkins thought he hit a deer, which is why he drove off without stopping to help.

The family fired McMahon after the trial and hired Philip Lauer to handle the sentencing.

Lauer said Monday he doesn't have enough time to schedule a doctor to testify but may be able to provide the judge medical reports showing that a medical furlough is warranted.