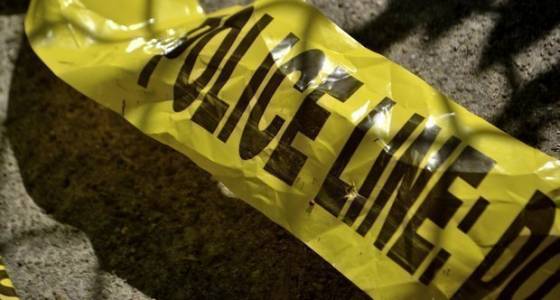 Massillon HS: Cookies brought in by a student may have contained an illegal substance (WOIO Channel 19)

Dozens rally in Lorain to save Obamacare (Elyria Chronicle-Telegram)