SALEM -- Secretary of State Dennis Richardson's communications director, Michael Calcagno, is transitioning out of his role at the state Capitol office and will resign next month, said Debra Royal, Richardson's chief of staff. Royal said Calcagno, who is... 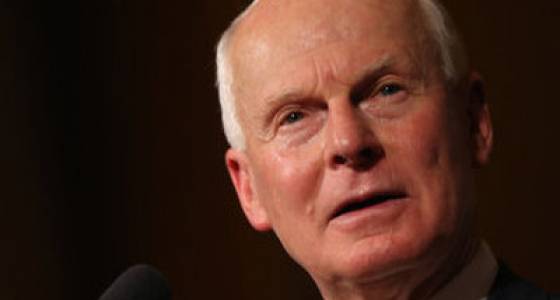 SALEM -- Secretary of State Dennis Richardson's communications director, Michael Calcagno, is transitioning out of his role at the state Capitol office and will resign next month, said Debra Royal, Richardson's chief of staff.

Royal said Calcagno, who is a new father and business owner, tired of the 90 minute commute from his Gresham home to the Capitol and declared he intends to step down. His official date of resignation is March 15, she said.

Royal said she will take on most of Calcagno's duties until a new communications director is found. There are currently no candidates, she said.

Calcagno did not immediately respond to requests to confirm his resignation. Along with working for Richardson during his campaign and his first two months as Secretary of State, Calcagno's political career includes sitting on the Mt. Hood Community College Board and a failed bid for the state House last year to represent Gresham as an Independent.

His resignation makes him the latest among several staffers shed by the new secretary of state.

Richardson, the first Republican to hold Oregon's second-highest government job in 30 years, laid off Human Resources Director Jackie Steffens in January, citing a desire to take her division in another direction. Steffens later emailed Richardson to voice concerns that her termination was retribution for her earlier involvement in firing Steve Trout, who served as elections director under then-Secretary of State Kate Brown until 2013. Brown fired Trout for mismanaging the scheduling of an election, and Richardson rehired Trout as elections director after he served on Richardson's transition team following last year's election.