The father of the Navy SEAL slain during a botched January al Qaeda raid in Yemen berated the White House for calling the mission a success and demanded an investigation during his first interview since the incident.“Don’t hide behind my son’s death... 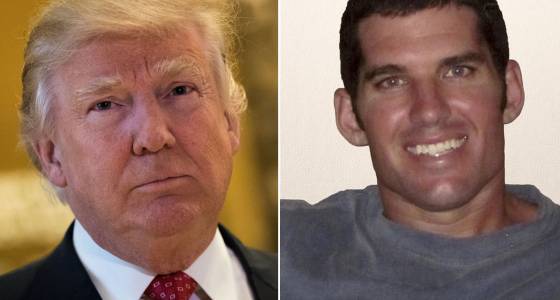 The father of the Navy SEAL slain during a botched January al Qaeda raid in Yemen berated the White House for calling the mission a success and demanded an investigation during his first interview since the incident.

Owens recalled telling a chaplain who informed him that President Trump was en route to his house that he didn’t want to meet the president following William “Ryan” Owens’ death on Jan. 28.

“I told them I didn’t want to make a scene about it, but my conscience wouldn’t let me talk to him,” Owens told the Herald.

Also a military veteran, the Florida father was bothered by Trump’s treatment of a Gold Star family during his campaign.

Now that Owens is a Gold Star parent, he told the paper he felt reservations about the Trump Administration’s decision to launch the mission, which the new president launched almost immediately after taking office.

Ryan and some 29 civilians were killed during the anti-terrorism mission in Yemen, after radicals spotted their approach.