Galleries Videos Authors Polls
Famagusta 20
clear sky
BUSINESS EDUCATION ENTERTAINMENT HEALTH POLITICS SCIENCE SPORTS TECHNOLOGY
09:26 Giro d'Italia 2022: Schedule, route, profile and where to watch stage...
09:01 The deadline for Andalusians residing abroad to request a vote by mail...
08:16 Miró and Chillida meet again in Zabalaga
07:15 Eugenio Recuenco presents
06:15 The difficult digestion of Barça after falling in the
05:26 This is what the 4,500-year-old droppings found at Stonehenge explain
04:45 Russia will create 12 new military units for the future expansion of NATO
03:21 The TSJ of Madrid condemns the former number two of the Police for the...
02:15 Why loans with very low payments are a bad idea
01:55 Four injured by stabbing in a stab attack in Norway
BIST
2.418,10
GOLD
973,67
USD
16,35
GPB
20,66
EUR
17,49 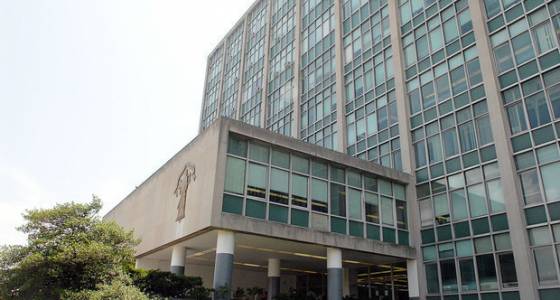 The information session is scheduled for the 6 p.m. on March 8 at the Mary McLeod Bethune Life Center.

On Jan. 1, the state rolled out its new bail overhaul that nearly eliminates the use of monetary bails. Under the new guidelines, inmates are given a risk assessment that determines the condition of the bail.

A person is only detained in jail if the state files a motion for pretrial detention. A hearing must be held before a Superior Court judge within five days of the state's motion.

Under the new guidelines, prosecutors have 90 days to get an indictment and 180 days to bring a defendant to trial.