CLEVELAND, Ohio -- It'll be "Bottoms Up" this summer when country star Brantley Gilbert hits the stage at Blossom Music Center on August 4. The Cuyahoga Falls concert date will come smack dab in the middle of his "Devil Don't Sleep Tour," which makes... 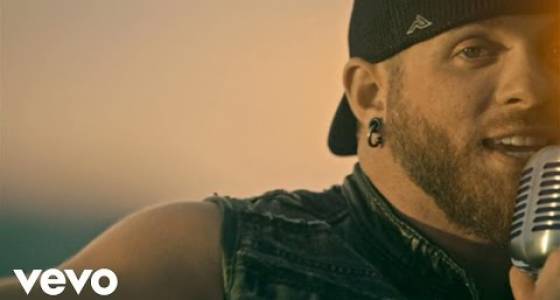 CLEVELAND, Ohio -- It'll be "Bottoms Up" this summer when country star Brantley Gilbert hits the stage at Blossom Music Center on August 4.

The Cuyahoga Falls concert date will come smack dab in the middle of his "Devil Don't Sleep Tour," which makes 26 stops across the country starting on June 2.

"Those amphitheater shows, well, that's where the BG Nation comes together to throw it down," Gilbert said in a release. "You know, it's why when we take it outside, it's just good, and we have the party of the summer everywhere we go."

Expect Gilbert to rely heavily on material from his latest album, "The Devil Don't Sleep," which hit No. 1 on the country chart shortly after its release in January.

Tickets for the show go on sale at livenation.com on Friday, March 3 at 10 a.m.