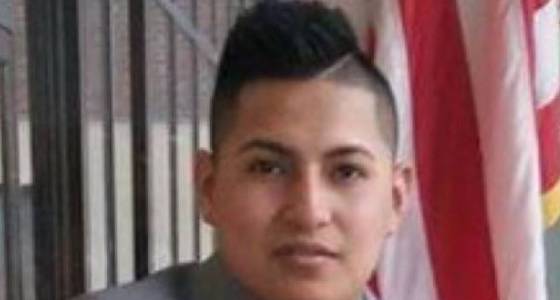 Columbia Heights police are asking for help finding a 20-year-old man who vanished nearly two weeks ago after leaving a downtown Minneapolis bar.

Segundo Francisco Lema Zumba, also known as Wilson Lema, was last seen at 1:45 a.m. April 8 as he left Lyon’s Pub at 16 S. 6th St. Police say he left on foot to catch the number 10 bus back to his home in Columbia Heights at South 7th Street and Hennepin Avenue. He has not had any contact with his family or been back to work since, which is unusual, police said. He is 5 feet 4 inches tall and 160 pounds. He was last seen wearing bluejeans, a T-shirt and black jacket.

Police are reviewing surveillance video from the area and along the bus route, and the disappearance remains under investigation. Anyone with information regarding the incident should call Columbia Heights police at (763) 427-1212.