Allentown officers called for a report of people smoking marijuana in a city apartment found a felon with the drug, as well as a 9mm handgun, police said. Rafael Boundurant, of the 500 block of Roseberry Street in Phillipsburg, was arrested and charged... 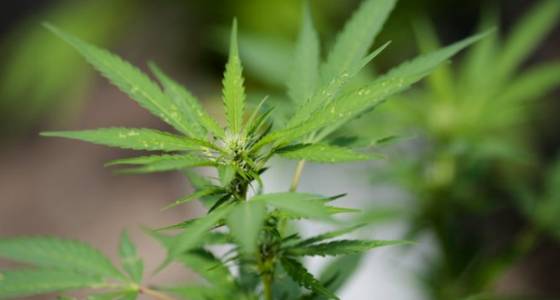 Allentown officers called for a report of people smoking marijuana in a city apartment found a felon with the drug, as well as a 9mm handgun, police said.

Rafael Boundurant, of the 500 block of Roseberry Street in Phillipsburg, was arrested and charged with person not to possess a firearm, possessing a firearm with an obliterated serial number, carrying a firearm without a license and possession of a small amount of marijuana.

Boundurant, who turned 29 on Sunday, is free after posting $100,000 bail, records show. An attorney has not yet entered an appearance for him.

Police said they were called Saturday evening to the apartment building in the 200 block of North Ninth Street.

Officers could smell burnt marijuana when they opened the building's front door, and the odor got stronger as they approached one apartment, police said.

When officers knocked on the apartment door, they could heard air freshener being sprayed, according to police.

When the resident opened her door, officers could smell the strong odor of burnt and fresh marijuana, and could see a knotted plastic bag with green matter inside, police said.

Boundurant walked to a back bedroom, and when police searched the room, they found a loaded 9 mm semiautomatic handgun hidden under the mattress. Police said the serial number was obliterated.

Boundurant was adjudicated delinquent of robbery in 2004, and cannot legally posses a firearm, according to police.