A person's body was found in the South Branch of the Chicago River near downtown Sunday evening, police said.Police Marine Unit officers were called to near the 400 block of South Wacker Drive just after 5 p.m. after someone reported seeing a body in the... 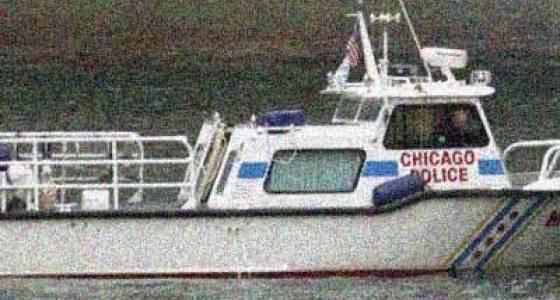 A person's body was found in the South Branch of the Chicago River near downtown Sunday evening, police said.

Police Marine Unit officers were called to near the 400 block of South Wacker Drive just after 5 p.m. after someone reported seeing a body in the water, said Officer Mike Carroll, a police spokesman.

Marine Unit officers went to the scene and found the body, then retrieved it from the river, he said.

No information about the dead person or the body's approximate age or sex was immediately released. Detectives were conducting a death investigation, and an autopsy was expected Monday.