The threat of cyber attacks and political instability resulting from rising populism are among the biggest worries for businesses around the world, according to a study of companies in 79 countries.The No. 1 issue for executives working in business continuity... 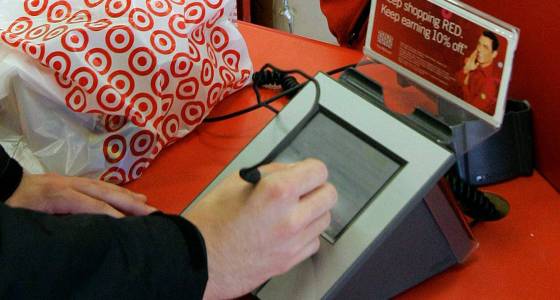 The threat of cyber attacks and political instability resulting from rising populism are among the biggest worries for businesses around the world, according to a study of companies in 79 countries.

The No. 1 issue for executives working in business continuity and resilience is the threat from hackers, with 88 percent of companies included in the survey saying they are "extremely concerned" or "concerned" at the risk.

For the first time, political upheaval ranked among the top 10 threats, following the U.K.'s vote to leave the European Union and the election of Donald Trump in the U.S., according to the report by the Business Continuity Institute and the British Standards Institution.

"Cyber attacks and data breaches continue to cost organizations billions of dollars annually, a sum that is only likely to go up with the increasing integration of new pieces of technology into daily operations," BCI Executive Director David Thorp said in the foreword to the report. "Politics too has been a dominant topic this year, certainly more than in the recent past."

The study comes as governments and businesses seek to strengthen resilience to cyber attacks. Companies on both sides of the Atlantic are also grappling with political uncertainty over changes to commerce policies, from taxes to trade tariffs, being planned in the U.S. and the U.K.

The study is based on responses from 726 organizations in sectors including financial and insurance services, retail and defense. Companies ranged from small businesses, with fewer than 250 staff, to corporations with more than 100,000 employees and annual turnover of more than 50 billion euros, the report's authors said.

After cyber attacks, the threat of a data breach ranked second among global business fears, while an unplanned IT and telecom outage was third. For the first time in the study's six-year history, uncertainty related to "new laws and regulations" -- arising from political change -- entered the list of top 10 business continuity concerns.