The attorney for a man charged with participating in a $50 million biofuel scam says the charges should be dismissed because his client got bad legal advice. David Dunham, of Bethlehem, allegedly claimed $50 million in tax credits he didn't deserve... 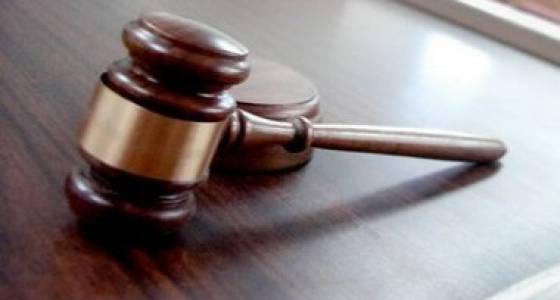 The attorney for a man charged with participating in a $50 million biofuel scam says the charges should be dismissed because his client got bad legal advice.

David Dunham, of Bethlehem, allegedly claimed $50 million in tax credits he didn't deserve through his company Smarter Fuel Inc., of Plainfield Township, according to a federal indictment.

Federal authorities say Dunham's company obtained used cooking oil from restaurants and claimed to process it into biofuel. But he didn't refine the fuel to the extent he claimed, instead processing it part of the way and sending it off to other companies for further refinement.

So he accepted millions of dollars in tax credits for fuel he didn't produce, according to the indictment.

Dunham's attorney Marc Cedrone filed a motion Feb. 15 saying Dunham's previous criminal attorney had a conflict of interest and should not have been allowed to represent him.

Dunham was represented by John Brownlee from July 2012 until March 2014, according to Cedrone. But Brownlee worked at the same law firm as attorney Michael McAdams, who handled civil litigation for Dunham prior to his being charged, Cedrone wrote.

According to Cedrone, McAdams told Dunham and Tommaso about the process of obtaining tax credits for producing alternatives fuels and how to apply for them.

So it would be in Brownlee's interest to protect McAdams, a member of his firm, after the charges were filed, Cedrone said.

According to Cedrone, Brownlee tried to talk Dunham into taking a plea deal and handing evidence over to the government that can now be used to convict him of the crimes.

Lehigh Valley crooks who took $1 million (or close to it)

He has advised Dunham to back away from any potential deal and wants a judge to dismiss the charges.

"The government has derived significant benefit at Mr. Dunham's expense as a result of this conflict," Cedrone wrote.

Tommaso's attorney, Colm Connolly, asked the judge for a hearing to discuss the suppression of evidence against his client, too. It's unclear from the court docket what evidence Connolly wants to suppress.

Both men are scheduled to appear at an evidentiary hearing in July before U.S. District Court Judge Jeffrey Schmehl in Reading.