Arctic Cat won a Canadian court victory in a patent infringement case that competitor Bombardier Recreational Product brought against the Minneapolis-based company.The ruling came Tuesday on a 2011 lawsuit that accused the snowmobile maker of violating four... 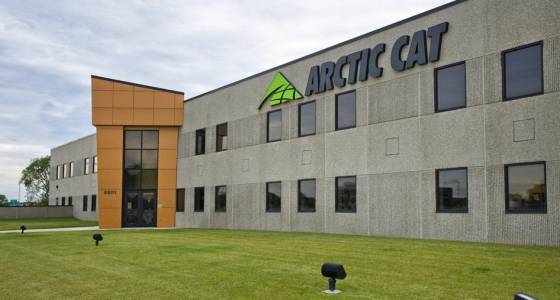 The ruling came Tuesday on a 2011 lawsuit that accused the snowmobile maker of violating four patents used to make 44,000 Arctic Cat machines.

The Canadian court ruled that Bombardier’s 56 points surrounding the patents were “invalid” and that with three of the four patents there were insufficient and ambiguous disclosures. A fourth Bombardier patent that dealt with a snowmobile chassis with “pyramidal frame elements” was found not to have been infringed at all.

“Arctic Cat has long believed that its own innovative snowmobiles steered well clear of the legitimate bounds of BRP’s patents,” Michael Okerlund, Arctic Cat’s vice president of legal affairs, said in a statement.

Arctic Cat has been struggling to turn around the company that has wrestled with excess inventories and lackluster demand across the industry. The lawsuit, originally filed in December 2011, was regarding snowmobiles made between 2007 and 2011.

In that case, the judge more than tripled the $15 million award recommended by the jury. The jury found that Bombardier’s Sea-Doo watercraft had “willfully” infringed upon two of Arctic Cat’s patents in the making of 151,790 personal watercraft.

The two companies have plenty of company when trading accusations. In fact, Minnesota’s two leading recreational vehicle makers frequently accuse each other of stealing designs and other product innovations.

Those cases are making their way through the courts.