Adam Densmore, the suspect in the murder of his ex-girlfriend Ashley Mead, has been extradited to Colorado from Oklahoma and will make his first appearance in a Boulder courtroom on Tuesday.Densmore, 32, is facing first-degree murder charges in the death... 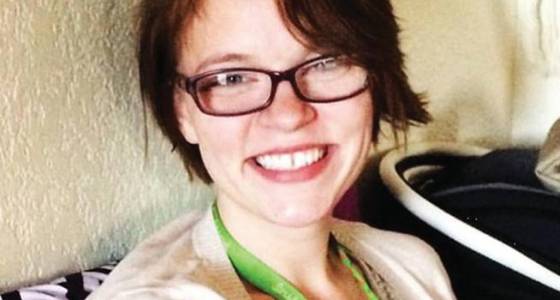 Adam Densmore, the suspect in the murder of his ex-girlfriend Ashley Mead, has been extradited to Colorado from Oklahoma and will make his first appearance in a Boulder courtroom on Tuesday.

Densmore, 32, is facing first-degree murder charges in the death of Mead, 25, who went missing in February, along with her 1-year-old daughter, Winter Daisy Mead.

The day after she was reported missing, partial remains were discovered in Okmulgee, Okla., and later were identified as Mead's.

Police believe the rest of Mead's remains may be in a purple suitcase discarded somewhere between Louisiana and Oklahoma.

Densmore was found with their daughter outside of Tulsa, Okla. It's believed Mead was killed in Boulder and that Densmore left Boulder on Feb. 13 and drove to Raton, N.M., and through the Texas panhandle before arriving in Haughton, La., on Feb. 14.

Police said he then drove through Conway, Ark., and Okmulgee before being arrested outside Tulsa, about 40 miles from where the first remains were found.

While police have not commented on a possible motive, one of Mead's friends told the Daily Camera that their relationship was tumultuous and that Mead recently had begun dating another man.

Mead and Densmore were raising their daughter together, but were no longer romantically involved, friends said.

The arrest affidavit in the case has been sealed.