LOS ANGELES — A family representative says prolific and charismatic actor Bill Paxton, who played an astronaut in "Apollo 13" and a treasure hunter in "Titanic," has died from complications due to surgery.6 Months Ago4 Months Ago6 Months... 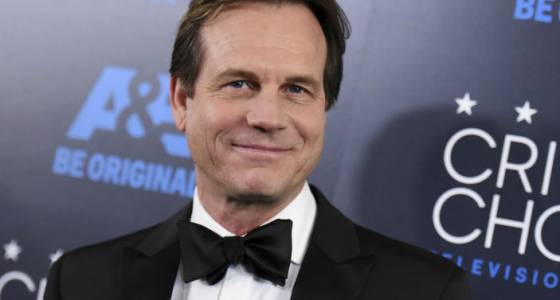 LOS ANGELES — A family representative says prolific and charismatic actor Bill Paxton, who played an astronaut in "Apollo 13" and a treasure hunter in "Titanic," has died from complications due to surgery.

The family representative issued a statement Sunday on the death. Further details were not provided.

Paxton, a Texas native, got his start in films in the art department on Roger Corman movies in the '70s before getting a chance to go in front of the camera.

He quickly became a favorite of director James Cameron through the '80s and '90s, appearing in films such as "The Terminator," ''Aliens" and "Titanic."

The statement says "Bill's passion for the arts was felt by all who knew him and his warmth and tireless energy were undeniable."