A rollover crash was reported just before 10 a.m. Wednesday on Route 309 South, a Lehigh County dispatcher confirmed. No one appeared injured in the wreck near the Interstate 78 overpass in Lower Macungie Township, the dispatcher said. MORE: Rollover wreck... 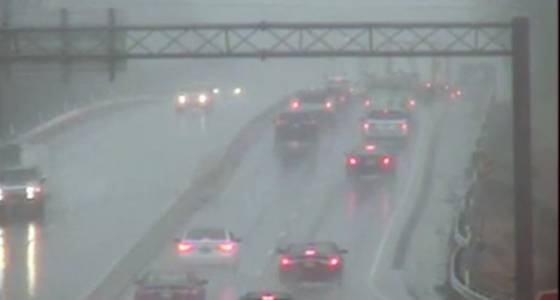 No one appeared injured in the wreck near the Interstate 78 overpass in Lower Macungie Township, the dispatcher said.

Traffic quickly backed up toward the Tilghman Street interchange, according to a Pennsylvania Department of Transportation traffic camera.

The road was wet and visibility limited at the time of the crash.