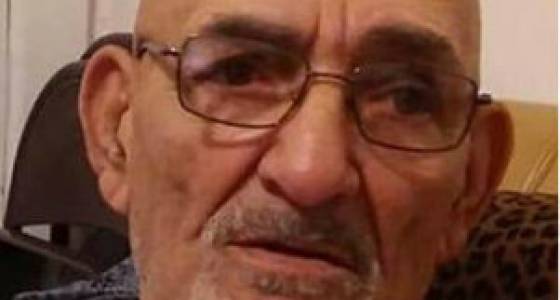 Authorities have found an 76-year-old dementia patient who walked away from his Bethlehem home Thursday.

Bethlehem Police Chief Mark DiLuzio said Colon was in a parked car with the engine running when he was spotted by an Allentown police officer who recognized him.

The officer then took Colon to the hospital, where he was evaluated and released. Colon returned home around 10 a.m. Sunday, DiLuzio said.

Colon around noon Thursday was reported missing after being seen at a grocery store near his home and not returning. His family told police he had spoken of heading to a relatives old address in Perth Amboy, N.J., or possibly Florida.

Police continue to search for Jeremy Raisanen, 41, who was reported missing on Wednesday by his wife. He is described as 5 feet 11 inches tall with blue eyes, brown hair and glasses.

His family is very concerned about his well-being, police said in a news release Friday.

Authorities ask that anyone with information on Raisanen's whereabouts to contact the Bethlehem department at 610-865-7187.