1 dead in crash on Edens near Tower Road

One person has died following a crash on Interstate 94 near Tower Road near Northfield, according to Illinois state police.The crash on the southbound Edens Expressway at Tower Road happened about 2:05 p.m., according to a state trooper. The area is on the... 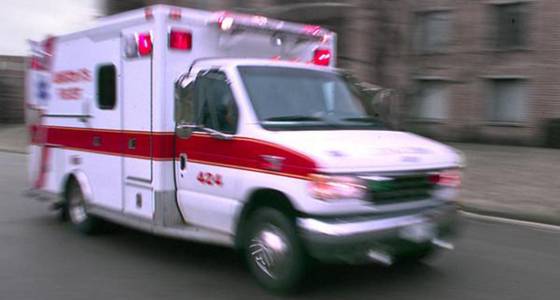 One person has died following a crash on Interstate 94 near Tower Road near Northfield, according to Illinois state police.

The crash on the southbound Edens Expressway at Tower Road happened about 2:05 p.m., according to a state trooper. The area is on the border of several north suburbs, including Northbrook, Northfield, Glencoe and Winnetka.

One person, the driver of the vehicle involved, was killed in the crash.

The southbound ramp to Tower Road was closed for the investigation of the crash, according to state police.

Check back for updates.