One man died and four others were wounded in separate shootings that happened ten minutes apart on the city’s South and West sides Sunday afternoon.The fatal shooting claimed the life of a 20-year-old man and wounded a 19-year-old about 12:30 p.m.... 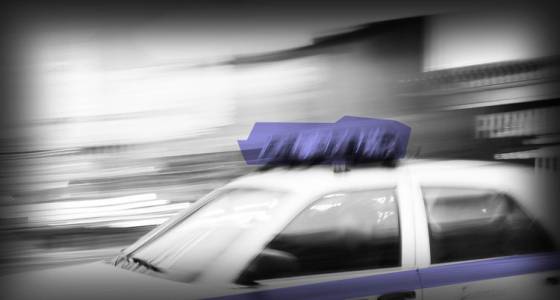 One man died and four others were wounded in separate shootings that happened ten minutes apart on the city’s South and West sides Sunday afternoon.

The fatal shooting claimed the life of a 20-year-old man and wounded a 19-year-old about 12:30 p.m. in the 8200 block of South Ada Street in the Gresham neighborhood.

The two were riding in a car with two other people when the driver and another passenger heard gunshots, which hit the two men. The driver stopped in the 8400 block of South Aberdeen Street when he realized his passengers were shot.

The 19-year-old suffered one gunshot wound to the back, and the older man suffered two, police said. Both taken to Advocate Christ Medical Center in Oak Lawn, where the 20-year-old died and the 19-year-old remains in critical condition.

The 20-year-old man's name has not been made public yet.

Another double shooting occurred at 12:25 p.m. on the city’s West Side.

The two men, of unknown ages, were in the 3200 block of West Walnut Street in the East Garfield Park neighborhood when someone shot them. They were taken to Stroger Hospital for treatment, amd their conditions were not immediately known.

He was walking when a car pulled up alongside him and two assailants got out and began firing a gun, grazing him in the left foot, police said.

The car sped away north on Laflin, and the man was taken to Holy Cross Hospital, where he is in good condition.

Police reported no one in custody for any of the attacks.