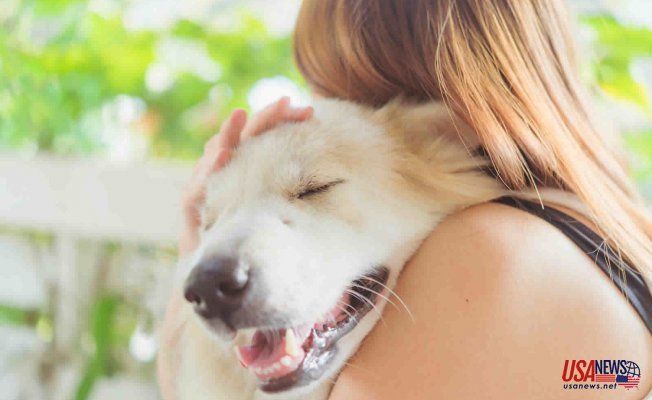 No matter where they live, their age or ethnicity, Americans find pet ownership an essential part of a high-quality lifestyle. Various research has shown that dog owners across a wide range of demographics claim their animal friends have a positive impact on their health.

In recent years, the popularity of owning a pet has been on the rise. A significant contributor to this is the knowledge of the positive effects animals can have on their owner's life. So, what's going on in the US?

Pet ownership is the highest in rural states, and lower in urban areas. Studies after 2016 show a further increase in this trend.

Millennials are the population most interested in owning animal companions. They show the highest likelihood of having a pet, and those who don't own one say they plan to get it in the future.

Ageing Boomers also contribute to the trend, with 40% of those over 70 owning a pet. Besides, second and third-generation Hispanic people in America are also supporting the tendency. Everyone seems to be visiting shelters and reading pet product reviews.

We may ask why this is the case. While personal reasons for ownership vary, one of the most common purposes mentioned in both studies and surveys is related to health.

A few possible explanations for the connection between pet ownership and health exist. Dr Glenn Levine maintains that healthy people are, in general, more likely to get an animal in the first place.

Besides, most pets keep their owners more active. By helping them meet daily exercise requirements, they help to maintain their owners' blood pressure and cholesterol levels on an acceptable level.

The reason behind this explanation is straightforward and well-known. Exercise makes you healthier! Having a pet makes physical activity more enjoyable, thus enticing the owners to pursue it more often. It becomes less of a chore and more of a hobby with your furry buddy.

A unified consensus on how many pets exist across households doesn't exist. Still, all the evidence shows that the number is on the rise. If this trend continues, we may see healthier owners and less abandoned animals - so, we hope it will. 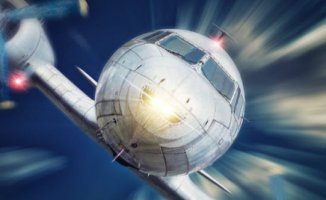 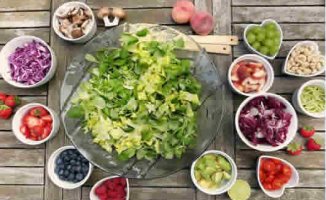 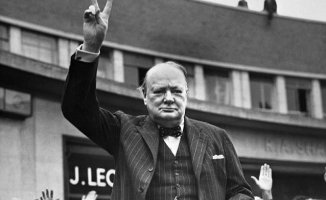