Live Alone or Get a Roommate? Factors You Should Consider 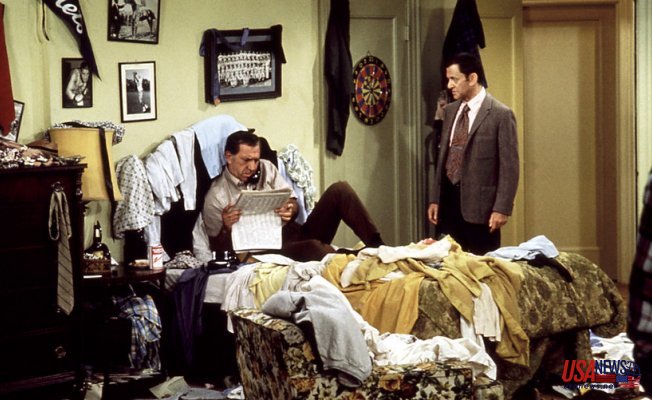 There are times when you like living alone. At other times, it would be nice to have someone else in the apartment. You’ve thought about getting a roommate more than once but would this really be the best solution? Before you answer that question, here are some of the factors you need to consider before advertising for someone to share the living expenses.

A Question of Space

One of the first points to ponder is how well two people would get along in the amount of space you have. When you were looking at apartments last year, you tended to focus on finding a San Leandro studio apartment for rent simply because it would be enough space for you and easier to keep tidy. That being said, is there enough room for a second person in the space? If you think things would get a little cramped, choosing to continue living by yourself is the obvious choice.

Even with expansive San Leandro apartments, two people living under the same roof means giving up some of your privacy. At present, it’s fine if you want to eat popcorn in your underwear while you watch television in the living room. There’s no one there to mind if you make the trek from the shower to your bedroom wearing nothing but a towel. No one expects you to put on a robe if you get up in the middle of the night and decide to get a snack from the refrigerator.

Are you willing to give up on these and other parts of your privacy in order to have someone to help share the living expenses? If the answer is yes, go ahead and place the ad. If not, then let the idea of a roommate fade into the background.

A Battle of Wills

Since you were already in the apartment, there will be a tendency for you to think of the space as yours. The thing is that the roommate will also consider the space to be equally shared, owing to the amount of rent and utilities the person pays. At some point, there may be a disagreement and someone will utter the words “my apartment.” How will the two of you handle the situation? If you think it will be difficult to resolve, you would be better off living alone.

There are plenty of good reasons to consider getting a roommate. You will find there are quite a few other reasons to forget the idea and remain on your own. Only you can decide which approach the right one. Weigh all the factors carefully and be honest in how you would deal with any issues that are likely to arise. If you think the benefits would outweigh the drawbacks, start looking for the right person to share your space. When there are things you are not willing to give up, keep enjoying your apartment without having someone else living under your roof. 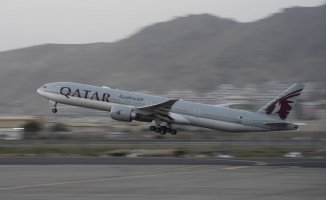