Investigation into Hawaii Police Chief and His Wife Intensify 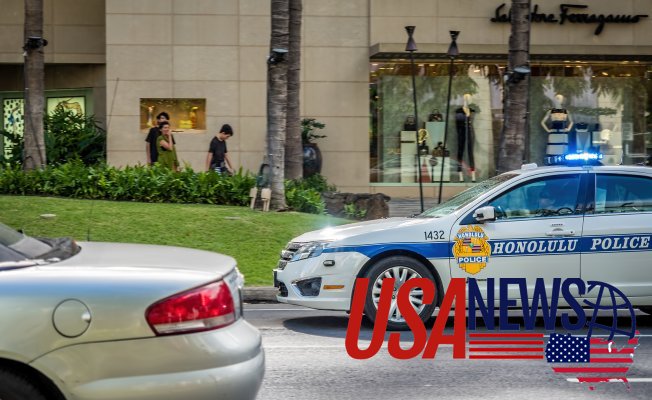 Kealoha's wife Katherine is also a target in an FBI case, with Prosecutor Keith Kaneshiro also joining the list of people being investigated.

The investigation revolves around a ticket fixing scandal that grew from a speeding ticket against Kealoha's electrician. The ticket, given to the electrician, was dismissed thanks to the influence of Katherine, leading to the prosecutor's office also entering the investigations.

The prosecutor's office further conducted illegal activity, according to the allegations, to justify the speeding ticket being thrown out of court.

The electrician received a ticket for going 78 miles per hour in a 35 mile per hour zone.

Kealoha personally took care of the matter, showing up at the court during the electrician's heating. She alleged that the driver of the vehicle was not the electrician, but someone else who stole the person's identity. The FBI opened an investigation into the matter in 2015.

Kaneshiro was called in to testify before a grand jury on the matter, but became uncooperative, according to reports. He failed to turn over files to the FBI, which was investigating the potential scandal. He then stated that the ticket was a "ghost ticket" given by Officer Ty Ah Nee to receive overtime.

The ghost ticket claim changed after it proved to be baseless, with Kaneshiro changing his reasoning for the ticket. He stated that the ticket was dismissed "pursuant to a plea agreement." The FBI is investigated the plea agreement comment to determine if it was a cover up aimed to protect Kealoha.

Katherine Kealoha was also been investigated in the past for trying to frame her uncle for theft of a mailbox.

The defense started to unravel when a retired police officer, Niall Silva, testified. He stated that another police officer brought him the evidence and that he did not collect any from the scene. He admitted to lying to federal investigators about the surveillance video's collection.

Kealoha's uncle was owed hundreds of thousands of dollars in a financial dispute, according to reports. He was suing his niece at the time of the mailbox allegations.

Kealoha would eventually win a case against her uncle and grandmother in 2015, awarding Kealoha $658,787 in damages just one day after jurors deliberated on the matter. The lawsuit against Kealoha stemmed from a reverse mortgage against her grandmother's property.

Katherine also asked federal investigators to block the release of her employment records, according to Civil Beat. 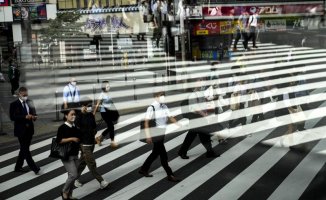 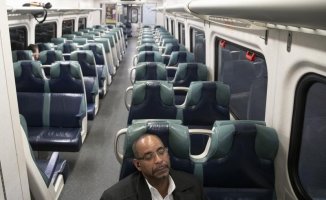 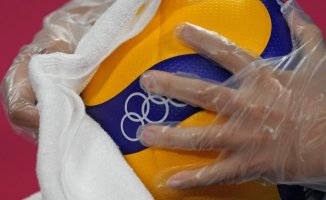