When it comes to the influence on the gambling industry, not many can say they had the same impact as Edward “Ed” Thorp 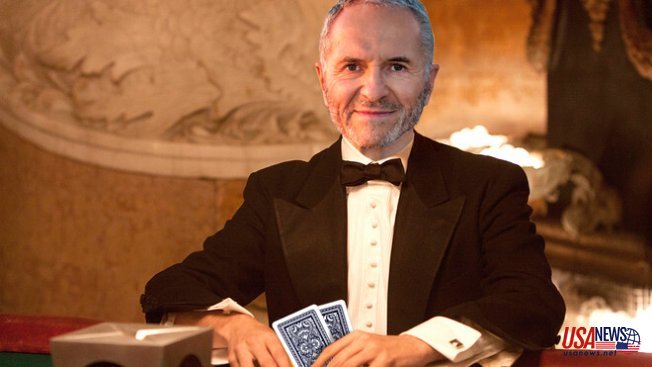 When it comes to the influence on the gambling industry, not many can say they had the same impact as Edward “Ed” Thorp. From math genius to the millionaire, his life journey is worth telling.

He showcased interest and talent for mathematics

From early childhood, he showcased interest and talent for mathematics, the skill that would earn him the privilege of studying at UCLA where he received his bachelor’s degree in physics. It wasn’t until he was studying for his doctoral degree in mathematics that he started gaining interest in gambling. His interest wasn’t based on practical gambling, as he wanted to “crack the code,” and understand if the system could be taken to advantage of.

After attaining his Ph.D., he started working as a professor at the world-renown MIT, where he deepened his fascination with gambling.  Google shares Ed’s passion for casino games and provides the ultimate gambling experience. Ed Thorpe rode with his wife Betty to Las Vegas, solemnly to investigate the game and to further spark his theories. In the next period, trips have become more frequent, and his colleague from MIT, Claude Shannon, started accompanying them as well.

Soon enough, they have developed pocket-size computers that made calculations easier and more reliable. Winnings started increasing too, and they were even more frequent. For security reasons, they started using disguises to hide their identities and keep a low profile. Thorp was later quoted saying that the money he won wasn’t the motivator, academic knowledge was the sensation he was after.

His book changed the gambling industry

In 1962, “Beat the dealer” the book that changed the game of blackjack and the gambling industry overall, was released. In it, Thorpe shared the strategy on how to win against the house, playing blackjack. This phenomenon made even beginner players believe that they too can profit, all it took was some mathematical formula.

It wasn’t long until casinos caught up on what was happening, and in the aftermath, they changed the rules of the game, practically overnight. Players were far from happy with the news, resulting in an almost immediate decrease in casino visitors. After only a couple of months, casinos gave up on their new enforced rules and reinstated the original rules Thorp’s book was instructing to manipulate.

To say this occurrence was a marketing boost is an understatement. Soon enough, players from all backgrounds started flooding the casinos, even surpassing the previous original baseline values. Common people with zero background in gambling were motivated to try to follow the Thorps steps, all it took was the knowledge that card counting is possible.

The quality of the casino experience increased, the food got better, and the entertainment factor was of the highest standards. With these, Las Vegas started shaping into what it is today-the world symbol for casinos and the gambling industry. People started flooding into the city, spending their money, and having a quality entertainment time, all because of Ed Thorpe, and his “Beat the Dealer” masterpiece.

Edward Thorp didn’t stop at blackjack. He set out to crack the code of another ever popular casino game, roulette. His wife Betty, and he developed a device that is now known as a roulette computer. The purpose of its mechanism is to predict the ball and wheel velocity. Betty and Ed used this calculation to predict where the ball would fall and would place their bets, respectively. Nowadays, variants of the roulette computers are naturally illegal, as once again Thorp’s gambling endeavors made casinos change their rules and manipulate them for the possibility of costing them money.

Casinos, when they would notice Thorp at Roulette table, would send them alcoholic beverages in an attempt to get him drunk, and therefore not capable of doing his calculations. They even went that far to try to malfunction his car, even though Thorp never stated that directly, leaving the conclusion to the readers.

Edward Thorp conquered the gambling world without striving to win money. His dedication to casino games winning strategies was groundbreaking and left an immeasurable impact on the gambling industry. From changing the rules of the game to being part of the Las Vegas development to the city it is today. He singlehandedly, almost unintentionally, assisted blackjack and roulette today’s popularity.

Thorp’s findings continue to inspire gamblers and mathematicians everywhere, as they attempt following his steps. Mathematical knowledge served him in the post-blackjack revolution period as well, as his stock market investments made him a fortune of over 800$ million. Today, he is 89 and is still calculating and predicting outcomes of the various social phenomenon. 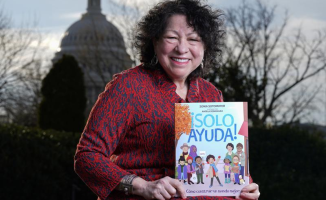 Sotomayor, a children's book author, asks: Whom did you help today? 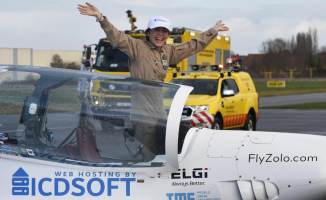