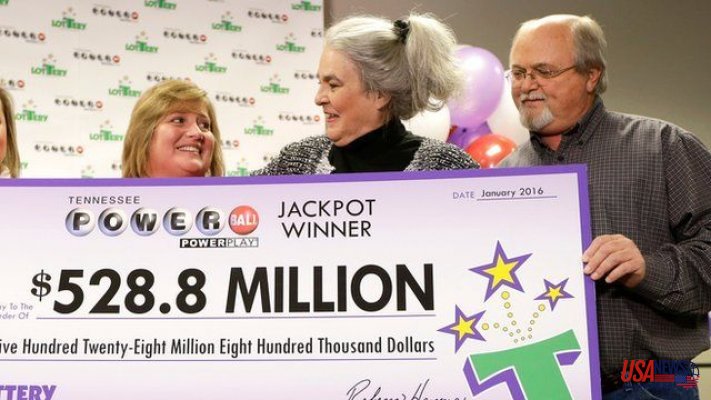 We have all heard the stories of people who won big on a lottery and then lost their fortune. For many people, overnight riches -- and occasionally an associated fame -- are something they cannot handle. They spend, spend, spend; make bad investments; and ultimately find themselves with very little to show for their random good fortune.

These stories are puzzling, given how we all think a lottery win would change our lives for the better. Could it really be the case that every lottery winner is doomed from the moment they claim their jackpot?

Here’s the reassuring thing: these stories of lottery winners whose lives have gone wrong are not the norm. There’s a form of schadenfreude in the stories; the media publishing stories about how bad winning a lottery can be, so readers can somehow feel better about the fact they have not won yet. The bad stories receive far more publicity than the good-- and if you look for them, the good stories are everywhere. Below is a collection of lottery USA winners who won big and made the most of their success, changing not only their own lives, but the lives of those less fortunate than themselves.

The winner who opened a production company

Cynthia Stafford won the California Mega Millions jackpot in 2007, scooping a total of $112 million. She told Marie Claire about how she had always thought she would win the lottery, so she was somewhat prepared as to what she would do when she won. As well as the usual luxury treats, Stafford invested in a production company, something she had always wanted to try but had never been able to afford. The company has produced numerous niche films and continues to thrive.

The winner who opened a water park

John Kutey was one of seven IT specialists who shared a $319 million lottery win in 2011. With his winnings, he donated money to help create a modern water park in Green Island, New York. Kutey now lives in Florida, but part of him will always be in Green Island; the park is dedicated to his and his wife’s late parents. The spray park has proved incredibly popular with residents, and helped provide a tourist attraction to a little-known area.

The winners who took financial advice

Merle and Patricia Butler shared a $656 million win in 2012, and made it clear they intended to keep hold of their cash. Their main investments have been incredibly wise; Forbes reports that the couple have contracted financial professionals to help advise them on the best way forward for their lives.

It’s worth remembering that a number of states allow winners to remain anonymous, so it’s impossible to know just how successful lottery winners can be. Those that avoid the fame associated with their win seem to fare best, so if your numbers come up one day, this might be a strategy that you want to keep in mind! However, as the cases above make clear, a lottery win can do an enormous amount of good, both for the lives of the winner, and the people they choose to share their good fortune with. 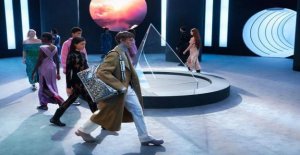 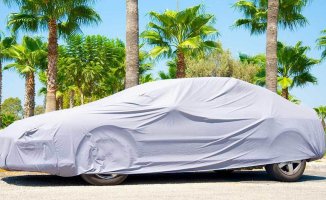