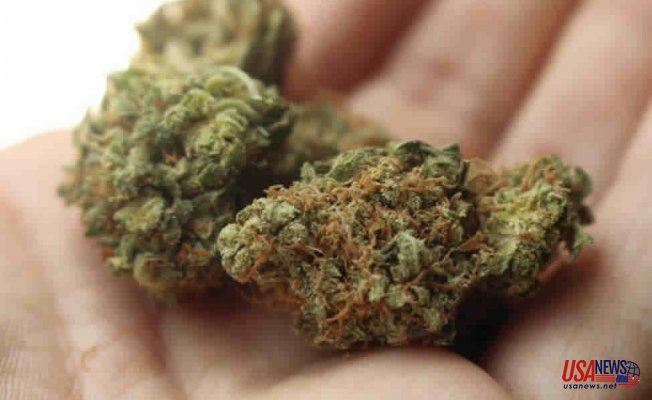 Today, kratom is having a major moment across the globe with a massive fan base of around 400 million people. However, experts believe this is an underrated figure because much of this plant is traded in the black markets. This is why kratom’s exact net worth across the globe is unknown. If you don’t know, kratom is a tropical plant that is native to Southeast Asia and was discovered back in the 19th century. It was during the early years of discovery that people started consuming it for recreational reasons. However, as time passed and research evolved, this plant was labelled as a notorious herb because of its several proven side effects on the human body.

Although it is harvested in Indonesia and Thailand, much of the plant is consumed in the US. Especially when the US developed an opioid crisis, the Indonesians were the first ones to claim opportunity and harvest this plant. Kratom is exported in bulk amounts to the US every month because of its skyrocketing demand there. If you visit any local smoke shop in the US, you will easily get its powder there. However, the problem is, this plant is banned across the US. Every state has a different take on this plant because of its properties. For example, if you visit any bar in South Florida, you will easily come across kratom infused tea and kava for less than $7.

The demand for this plant has increased in the US so much that it is a part of the popular culture. Earlier, people were only aware of smoking this plant. Now, they have interesting ways to consume it. Americans love to make food items with kratom, bake desserts, infuse it in beverages and make edibles out of it. Some people have gone the extra mile by making kratom infused skincare products as well. People who are frequent consumers of kratom claim, it helps in decluttering the mind from stress, provides relief from body aches, treats depression, helps in losing weight and corrects skin disorders. Another shocking thing to note is, many young people have joined the bandwagon to consume this plant.

Earlier, the debate was around the safe use of kratom by elders, but now, teenagers are also caught with kratom in different forms. The reason why the government has banned this plant is that it can have severe consequences for someone’s health. Secondly, the local vendors often put a cut on the quality of this herb, which can be very damaging for the body. If you are looking for wholesale pricing on the web, don’t forget to read the customer reviews. They will guide you through the pros and cons of buying from a particular vendor online. Kratom is also one of the most sought after herbs in the US, which is why many entrepreneurs have joined the bandwagon to harvest this plant.

Much research is still underway, so let's see what the future unfolds for us in terms of this plant. Unless something positive doesn’t come from the research being done, it is not safe to consume this herb. 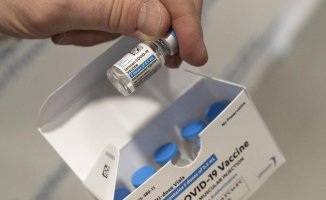 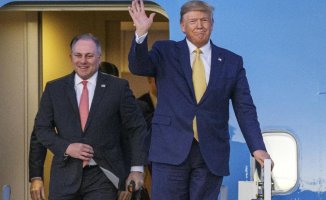 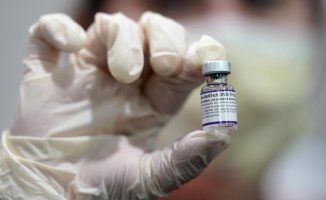