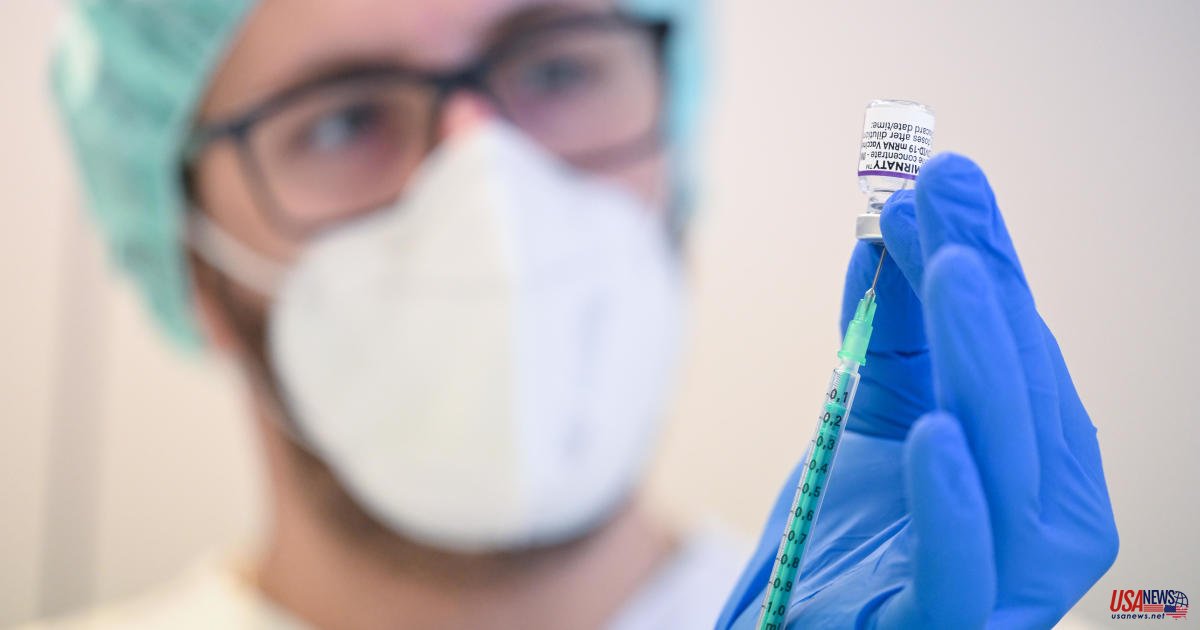 Researchers reported that COVID-19 vaccines saved nearly 20 million lives in their first year. However, more deaths could have prevented if international targets were met, which researchers said Thursday. A retired English shop clerk received the first shot of what would be a worldwide vaccination campaign on December 8, 2020. More than 4.3 billion people waited in line for the vaccines over the next 12 months.

Although the effort was marred by inequalities, it prevented unimaginable deaths, according to Oliver Watson, Imperial College London, who conducted the modeling study. Watson described the outcomes if vaccines had not been made to combat the coronavirus as "catastrophic." These findings "quantify how much worse the pandemic would have been had we not had these vaccines." Researchers used data from 185 countries in order to calculate that vaccines had prevented 4.2 million deaths due to COVID-19 in India, 1 million in Brazil and 631,000 in France, 507,000 in the United Kingdom, and 1.9 million deaths in the United States. According to the study published in Lancet Infectious Diseases, an additional 600,000. deaths could have been prevented had the World Health Organization's target of 40% vaccination coverage by 2021 been achieved.

The main result -- 19.8million COVID-19 deaths prevented -- is based upon estimates of how many deaths occurred more frequently than normal during that time period. The same model used only COVID-19 deaths to calculate 14.4 million vaccine-averted deaths. Because of uncertainty about the impact of the pandemic on China's large population and deaths, London scientists excluded China. Other limitations to the study are also noted. Researchers did not consider how the virus could have changed in the absence vaccines. They also didn't consider how mask wearing or lockdowns might have changed if vaccines were not available. Another modeling group used an alternative approach to estimate that vaccines prevented 16.3 million COVID-19-related deaths. The Institute for Health Metrics and Evaluation, Seattle, did not publish this work.

According to Ali Mokdad of the institute, masks are more common in the real world when there is a surge in cases. The 2021 delta wave, which would have been without vaccines, would have prompted major policy responses. Mokdad stated that scientists may differ on the number, but all agree that COVID vaccines have saved many lives. Adam Finn from Bristol Medical School in England said that the findings highlight both the successes and the flaws of the vaccination campaign. Finn was not involved with the study. Finn stated that although we achieved a good result - millions and millions of lives were saved - there was more we could have done and should do in the future. The WHO, the UK Medical Research Council, Gavi, the Vaccine Alliance and the Bill and Melinda Gates Foundation provided funding.