HARRISBURG (PA) -- A Pennsylvania acting health secretary's order that required masks in public schools was thrown out Wednesday after a state court ruled she lacked the authority. 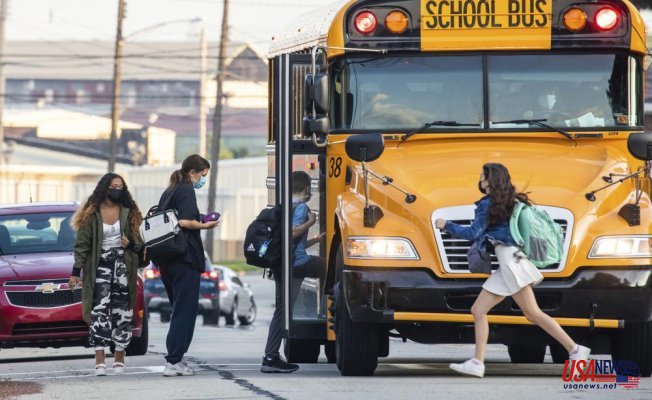 HARRISBURG (PA) -- A Pennsylvania acting health secretary's order that required masks in public schools was thrown out Wednesday after a state court ruled she lacked the authority.

The Commonwealth Court sided 4-1 in favor of the Republican ranking in the state Senate, and other plaintiffs who sought to challenge the masking orders that went into effect in September.

Judges ruled that Alison Beam, Acting Health Secretary, was not in compliance with state laws regarding reviewing and approving regulations. They also ruled that the mandate was not approved without a declaration of a disaster emergency by the governor.

"The state's Disease Control Law doesn't give health secretaries the broad authority to create rules and regulations from scratch, provided that they are related to the control or can be characterized as diseases control measures," said Judge Christine Fizzano Cannon (a Republican).

Gov. Tom Wolf announced Monday that authority would be returned to local school districts for masking decisions in January. A spokeswoman for Wolf said Wednesday that a comment was being made by the Democratic governor.