According to the Centers for Disease Control and Prevention, a Florida-based ice cream company was responsible for a listeria outbreak that claimed the lives of one person and infected 22 others. 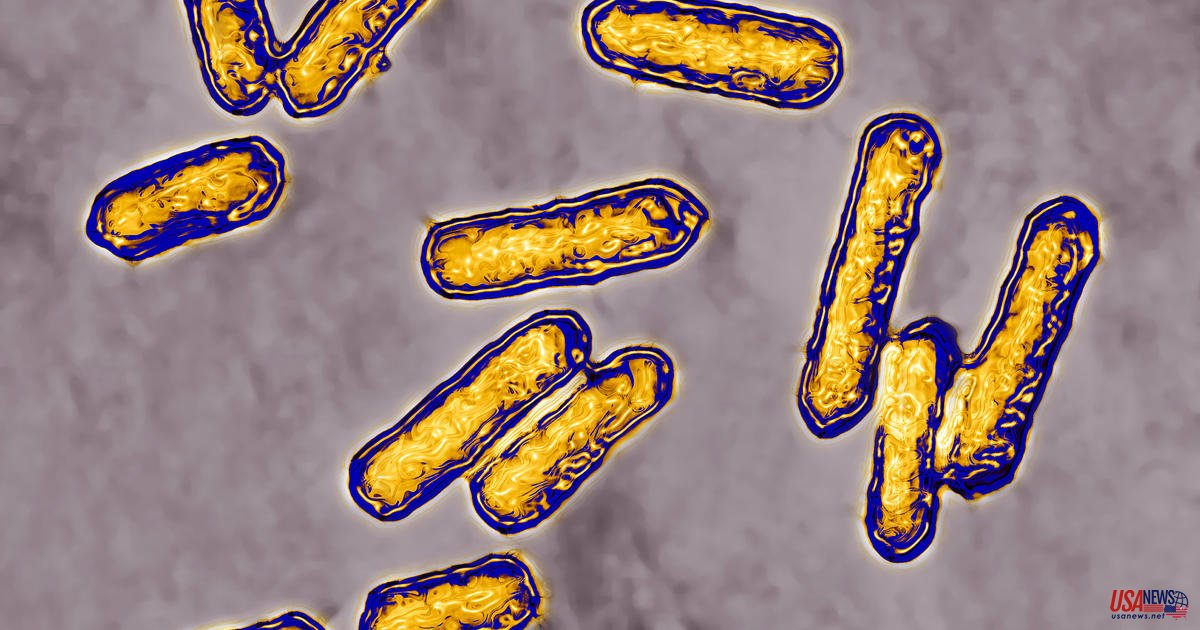 According to the Centers for Disease Control and Prevention, a Florida-based ice cream company was responsible for a listeria outbreak that claimed the lives of one person and infected 22 others. According to the CDC, anyone who has Big Olaf Creamery products, which are based in Sarasota should throw them out.

The CDC stated that people should not only remove ice cream from their homes, but also clean any containers or serving utensils which may have come in contact with the product.

The CDC provided similar guidelines for retailers that sell Big Olaf ice-cream, and advised them to cease selling it "until further notice."

The CDC reported that 23 listeria cases were identified in 10 states last week. Nearly all the patients are either Florida residents or have traveled from Florida within the last month to get sick.

Listeria, a bacterial disease caused by eating contaminated foods, is particularly dangerous for pregnant women, those over 65 and people with compromised immune systems. The symptoms usually appear two weeks after the food is eaten. However, they can also occur as early as one day or as late as seven days later. The symptoms can look similar to common symptoms of food poisoning, such as diarrhea and fever. Most people who experience these symptoms are able to recover on their own, according the CDC.

The CDC recommends that you contact your healthcare provider if you are at risk or have any of these symptoms, especially if you recently traveled to Florida.