BRANDON — For the past 10 months, J.E. Dunn Construction has worked to complete an expansion and revamping of the Brandon Regional Hospital emergency department.1 Week Ago6 Months Ago4 Months AgoAfter nearly a year of construction, the expanded emergency... 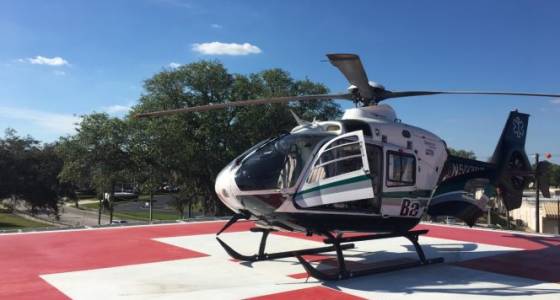 BRANDON — For the past 10 months, J.E. Dunn Construction has worked to complete an expansion and revamping of the Brandon Regional Hospital emergency department.

After nearly a year of construction, the expanded emergency department is up and running.

The second phase of the three-part expansion cost nearly $20 million in equipment, technological advances as well as a significant restructuring and redesign of the former emergency department. The updates include eight exam rooms, four trauma rooms, x-ray and radiology equipment within the emergency department and a rooftop helipad with a private elevator.

"At most hospitals, they say 'Here's your equipment, you have to take it from room to room,'" Roberts said. "HCA has provided top of the line, state of the art equipment for each room, so that's beyond amazing. They have been very forthcoming on asking what we need and how to supply the Brandon community with what they need."

For the rest of the community, the most obvious change is the new helipad, placed on the roof of the building, instead of next to the parking lot, where the old helipad waits to become additional parking spaces.

"With our old helipad we would have to stop traffic and cause a lot of inconvenience," Roberts said. "So this one has its own elevator that goes straight into one of our trauma bays and it's much more efficient."

Despite the additions of St. Joseph's Hospital South and the upcoming Tampa General Hospital Brandon Healthplex, the additions and expansion came after many meetings addressing overcrowding and "hall beds" while serving more than 120,000 people each year in the community.

"I don't think it had anything to do with competition," said Roberts. "I think HCA wanted to make this facility better for the community. I think long before St. Joe's was built they recognized our need for more space and be able to provide more care."

Because of a previous increase in emergency staff bringing the total number to 150 staff members, Emergency Department Medical Director Andrzej Dmowski says he will reassess the need for more staff after seeing the emergency department begin to work as one unit again and ensure that its proportional to the amount of people being served.

"We've had to increase our staff a little bit because in effect we had two separate emergency departments because of the split," said Dmowski. "So now we are consolidating the coverage. So we'll see if coverage is sufficient and make sure staffing works with patient care."

The final phase of the $60 million project will focus on the creation of a separate 16-room pediatric emergency department with a separate ambulance entrance, slated for completion in November of this year.

"The whole project as a whole is about modernizing the emergency department," said Dmowski. "We want to make sure we have the best care, facility and staff for this community." 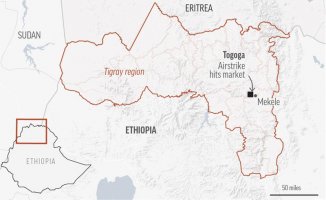 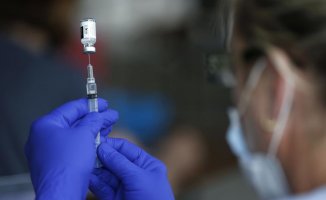 Missourians who are not vaccinated fuel COVID: "We will be the canary" 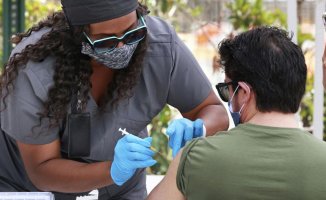