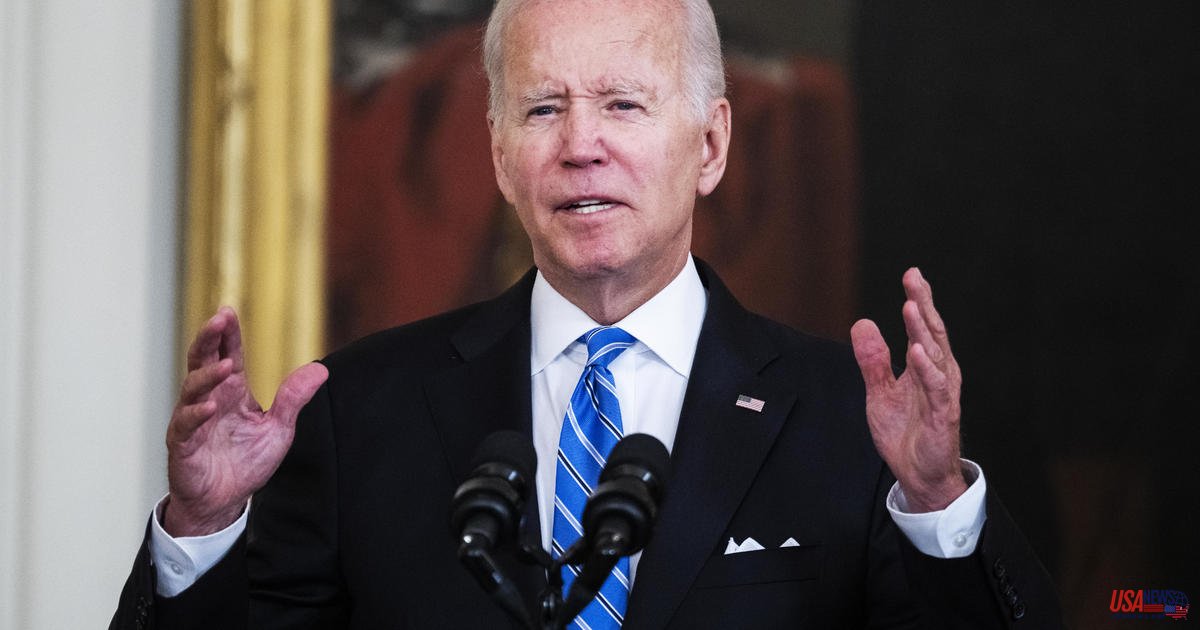 The White House announced Friday that President Joe Biden would take executive action to ensure access to abortion. This comes amid increasing pressure from fellow Democrats to speak out on the matter after the Supreme Court revoked a constitutional right to the procedure just two weeks ago.

According to the White House, Mr. Biden will speak on Friday morning about "protecting access to reproductive health services". His actions are designed to reduce some possible penalties that women seeking abortion might face following the ruling, but they are not guaranteed to protect abortion access nationwide.

The President is expected to issue instructions to the Departments of Justice and Health and Human Services in order to rebuff efforts to restrict women's access to federally approved abortion medications or travel across state lines for access to clinical abortion services.

Biden will also direct Health and Human Services to ensure that pregnant women and people who have lost their baby during pregnancy have access to emergency medical treatment.

His executive order will direct agencies to train medical providers and insurance companies about when and how they can share patient information with authorities. This is a step to protect women who use or seek abortion services. Biden will also request the Federal Trade Commission to make steps to ensure privacy for those searching online for information on reproductive care and to establish an interagency taskforce to coordinate federal efforts to secure access to abortion.

According to the White House, it will also convene volunteers lawyers to assist women and providers in navigating new state restrictions following the Supreme Court ruling.

After the June 24 high court ruling that ended the nationwide abortion right and left it up to the states to decide whether or not to allow it, the order comes as Biden is being criticized by some within his party for failing to act more urgently to ensure women have access to abortion. Dobbs v. Jackson Women's Health Organization was the decision that overturned the 1973 Roe v. Wade court ruling.

Biden stressed since the decision that his executive power to protect abortion rights is limited without Congress.

"Ultimately, Congress will have to act to codify Roe in federal law," Mr. Biden stated last week during a virtual meeting of Democratic governors.

Although the tasking to HHS and the Justice Department is expected to force the agencies to fight in the courtroom to protect women, it does not guarantee that they will be protected from prosecution by states that have made the decision to outlaw abortion.

The White House stated that President Biden had made it clear that Congress must restore Roe protections as federal law in order to guarantee a woman's freedom to choose. "Until then, he has pledged to do everything possible to defend reproductive rights as well as protect access to legal and safe abortion.