Missouri resident has been admitted to intensive care following being infected by a rare brain-eating disease. 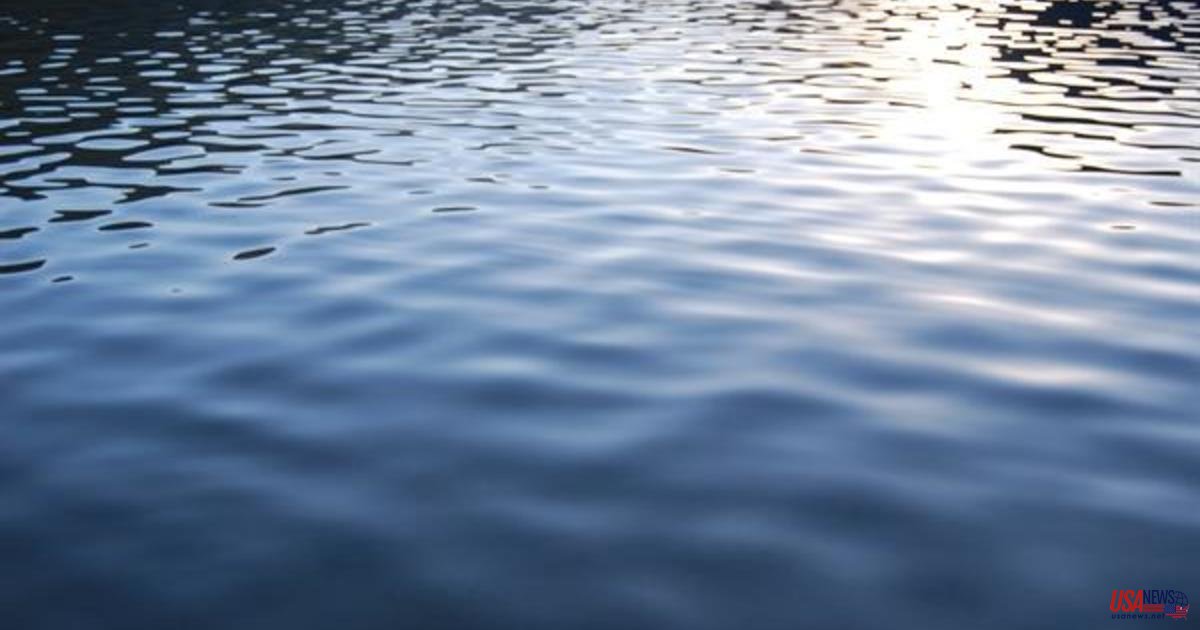 Missouri resident has been admitted to intensive care following being infected by a rare brain-eating disease. This was likely caused by swimming in a lake in the southeastern Iowa. Officials said that Friday's announcement from health officials meant that the Missouri resident is now in critical condition.

After a person was diagnosed as having primary amebic meningoencephalitis (a rare and often fatal infection caused in part by the Naegleria Fowleri amoeba), the Iowa Department of Health and Human Services closed the beach at Lake of Three Fires State Park, Taylor County.

According to an Iowa health official, the closure was made as a precautionary measure in response to a confirmed Naegleria fowleri infection in a Missouri resident who had recently been exposed while swimming at the beach.

The Centers for Disease Control and Prevention and Iowa State Health officials are currently testing the lake to confirm the infection. This could take several days.

When amoeba-containing water enters the body through their nose, people are usually infected. Usually victims are swimming in rivers or lakes. According to CDC statistics, the fatality rate is more than 97%. Only four of the 154 infected Americans from 1962 to 2021 survived.

Christopher Rice, a researcher at the Center for Drug Discovery in Georgia, said that it is the most destructive parasite we know of. The brain infection requires cerebral spinal fluid samples to be diagnosed, he said.

This is the first known case in Iowa. It has been reported that neighboring states Kansas, Missouri, and Minnesota have also experienced infections. These cases have mostly occurred in the southern-tier states.

According to his family, a 13 year-old boy died in 2020 from a brain-eating disease after he had been on vacation in Florida.

According to the Center for Disease Control and Prevention, rare amoeba can be found in freshwater, including lakes, rivers, and hot springs.

According to the CDC, symptoms include severe headaches, fever, nausea, vomiting, and then can progress to stiff neck, seizures and altered mental status.

The signs of infection usually appear within a few days following swimming or nasal exposure to contaminated waters. Symptoms can last from one to 18 days before people die. The CDC states that people can't get infected from drinking contaminated water. 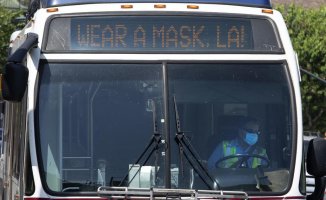