"Why XXL-ski resorts in and season cards in the Trend"

Actually, only a couple of bus trips fell off, but it was a milestone for winter sports in the Alps. The Flex line connects since the Winter of 2016/2017, the s 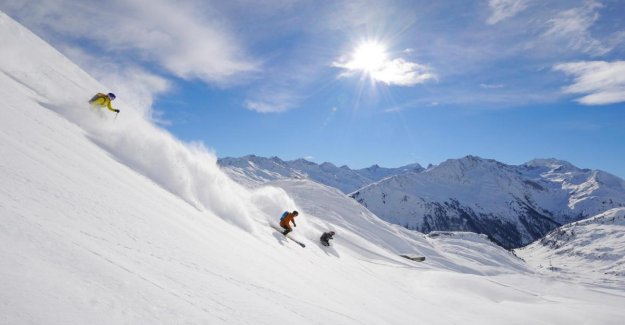 Actually, only a couple of bus trips fell off, but it was a milestone for winter sports in the Alps. The Flex line connects since the Winter of 2016/2017, the ski resorts Lech-Zürs and St. Anton. The largest ski area in Austria: Ski Arlberg, 305 kilometers of slopes. The cable car over the Flex pass created a coherent Area of superlatives. And exactly that is the big Trend.

In the Alps together, more and more ski resorts. The two reasons for this: The competition among themselves is large, and the tourists always want more variety. "The size of the ski area and the ski slopes are significant reasons for the decision for the guest," says Franz Hörl, the professional Association of cable cars in the Austrian Federal economic chamber. "The appeal of the extend a greater range of slopes possible with plays."

By the joining of smaller and medium-sized ski areas, the supply could often be more than doubled or tripled, says Hörl. Whether you're a skier make the most of this diversity, however, is the question. "The vacationer is looking first and foremost to the size of a ski area," says Klaudia Zortea from Altenmarkt-Zauchensee tourism in the province of Salzburg. "If he uses this size, ultimately, is secondary. Many skiers don't do it.“ What matters is the feeling of size.

Austria now has ski resorts in some of the giant: On place two behind Ski Arlberg, the mountain is SkiWelt Wilder Kaiser – Brixental with 284 km of pistes. Behind the Skicircus Saalbach Hinterglemm Leogang, Fieberbrunn (270 km), the Bergbahn Kitzbühel (215 km) and the Silvretta Arena Ischgl (172 kilometres):. The whole of the Silvretta Arena, with the Swiss part of the Samnaun comes to 238 kilometers.

"For the guest they mean together is an extension of the entire infrastructure-circuits, not only the kilometres of ski slopes," says Ralf Roth, Skiexperte of the German sport University in Cologne. The best for the sporty guests, as you have more slopes available.

But only up to a certain degree: "From a certain size, the guest has not benefited more, because he can't drive in the residence time of the offered pistes." And also the price needs to be acceptable. Day and also many of the weekend skiers bring to the combinations a little.

Really huge, it is in France. Les Trois Vallées is about 600 kilometers of slopes, as the largest contiguous area in the world. On rank two Paradiski is 435 kilometers. The tourism region of France Montagnes, in the giant areas, also stressed the greater variety and better visibility. A big Name attracts more guests.

do Not always have the structural connection of all the parts of a ski area by cable cars and slopes is possible. Winter sports enthusiasts need to use Shuttle buses to get from one slope to another. Thus, for example, in the French-Swiss giant-the winter sport region Portes du Soleil.

XXL-season tickets to expand the variety of international

another Trend XXL-season tickets, with which vacationers have access to lifts and ski areas in different regions. The development of the fare network is observed in the Alps since several years. An extreme example is the Snow Card Tirol, with more than 90 ski areas, 1100 lifts and 4000 km of slopes.

internationally is even more diversity possible. Who's it for snow and skiing pleasure, this also draws into the distance, can acquire, for example, the Epic Pass, the American Vail Resorts. Ab 929 dollars (800 Euro) to get skiers from the age of 13 access to the Top ski resorts in the world, in addition to Vail and Park City in the US, for example, also in the Arlberg, the 4 Vallées and for five days in the Hakuba Valley in Japan.

"XXL-ski resorts in Switzerland are not a Trend,"

in Switzerland there were, in the past few years, a couple of spectacular mergers. New from December 2018, the Skiarena Andermatt-Sedrun, with 120 km of slopes, then the largest ski area in Central Switzerland. And already in the Winter of 2014, the Arosa and Lenzerheide joined together. There is a winter sports area was created with a total of 225 kilometers.

Still, Thomas Vetsch, of Switzerland tourism: "XXL says ski resorts in Switzerland are absolutely not a Trend." Such combinations are usually associated with large structural measures and the Swiss citizens have a say in it.

projects can take decades. "This shows the connection of Arosa and Lenzerheide is impressive," says Vetsch. The idea was to come in 1972, she was then discarded several times politically. The Start of the new project was carried out in 1996. "Depending on the interpretation of this connection is needed so 18, or 42 years to the final realisation." 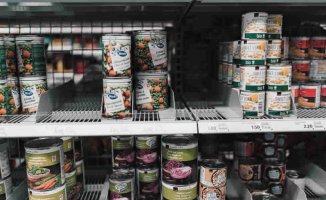 4 Easy Ways to Keep Away From Diabetes For Good 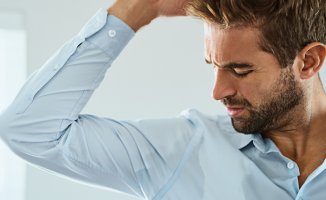 What foods can cause Hyperhidrosis? 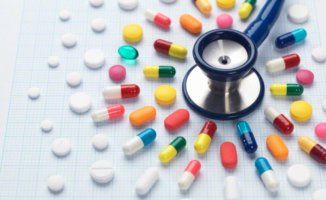