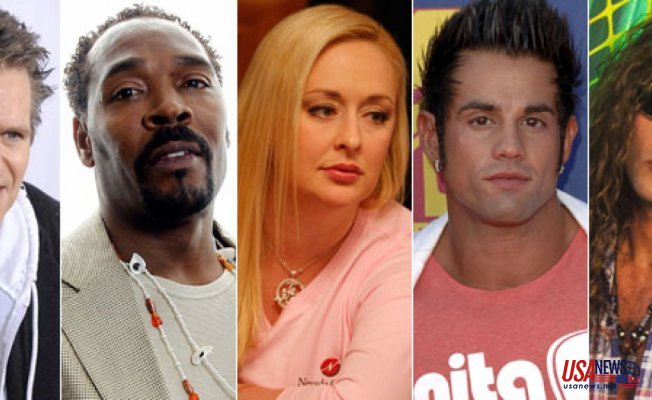 While struggling with addiction, it can be difficult feeling isolated and alone. It takes a strong person with a good support network to get clean. There are many celebrities that have been in this difficult position. Many of them have come out on top and are still clean today. If you or someone you know is struggling with addiction, hearing stories of celebrities who went through rehab can help you feel like you are not alone.

This might come as a shock to you, or maybe you already knew, but Daniel Radcliff struggled with an alcohol addiction. He has apparently been clean since his stint in rehab that took place in 2010. Radcliff had been drinking since he turned 18 and has admitted to being drunk during some filming of the Harry Potter series. He took the initiative to go to rehab to recover from his addiction because he was beginning to become depressed and often drank alone at home.

Eminem is an icon in the rap world. He has broken through barriers by being a white rapper, and a good one, at that. By just listening to his music, you can hear many drug references as well as events that have happened to him during his life. Unfortunately, his past was filled with illegal drugs, but after hearing the success of his friend Elton John, decided to go to rehab. Now he says he has gotten rid of his drug habit and continues to run and exercise daily to stay clean.

You might remember some of Britney’s famous breakdowns. She has not only gone to rehab once, but numerous times to try and kick her drug and alcohol habit. It was rough there for a while, but after being forced by her father to complete rehab in 2014, she has managed to stay under the radar since. Luxury treatment centers have played a big role in her life.

If you have ever seen the show Full House, then you know John Stamos as the cool, musical uncle. In 2015, Stamos got a DUI. He had been drinking excessively after the death of a parent and his divorce from Rebecca Romijn. After going to rehab, he is now in the spotlight again and has his life under control on Fuller House.

Even though Chevy Chase is 73 years old, he is determined to continue working on his career. To do this, he checked himself into rehab recently in 2016. Chase has been to rehab before back in the 1980’s when he became addicted to painkillers. He has proven that it is never too late in life to get help.

While making the decision to go to rehab can be a difficult one to accept, there are many celebrities that have been there before. Fortunately, help is out there for everyone, even in places and from individuals you never dreamed it would come from. We can learn from others that in order to be successful, you must take care of yourself! 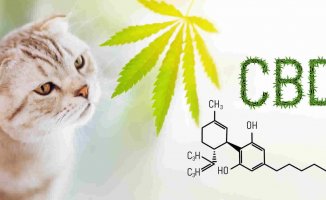 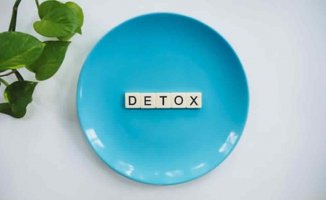