What’s the deal?Kristine Flaherty is smarter than your average bad-tempered electro-popster, having taken up music while double-majoring in sociology and psychology at San Francisco’s prestigious Stanford University during the mid-2000s.So while... 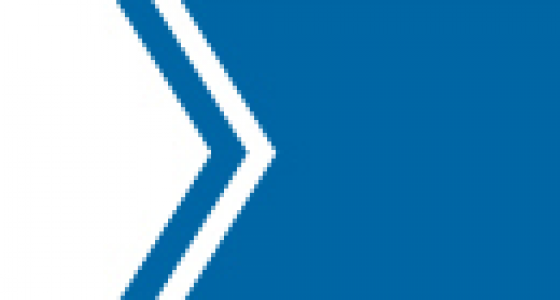 Kristine Flaherty is smarter than your average bad-tempered electro-popster, having taken up music while double-majoring in sociology and psychology at San Francisco’s prestigious Stanford University during the mid-2000s.

So while the genre-bending music the deceptively sweet-voiced Chicago expat makes as K.Flay is more or less permanently set somewhere between “insouciant” and “pissed off,” she’s usually got something interesting and witty to say. And woe to the targets of her ire, as anyone who’s heard last year’s ripping to-hell-with-that-bad-boyfriend anthem “Blood in the Cut” (opening lyric: “The boy I love’s got another girl/ He might be f---ing her right now”) will attest. K.Flay ain’t one to mess with.

After a bit of a false start with RCA Records, Betkanyon which never quite knew what to do with her, a few years ago, K.Flay crowdfunded 2014’s Life as a Dog so she could pursue her cantankerous, but literate blend of nimble hip-hop wordplay, shiny pop hooks and menacing electronics — think a poutier M.I.A. or Martina Topley-Bird or maybe Lorde or Alessia Cara’s acid-tongued older sister — free from interference. The gambit has since paid off in the form of another major-label deal the Interscope offshoot Night Street Records, which despite being run by Imagine Dragons frontman Dan Reynolds, demonstrated remarkably good sense in issuing last year’s likeable Crush Me EP. Another full-length entitled Every Where Is Some Where is due April 7, and all signs point to it being K.Flay’s proper breakout.

Sum up what you do in a few simple sentences.

“I write songs as honestly as I can, without worrying about genres or labels. Sometimes I sing and sometimes I rap and sometimes I do something in between. I jump around on stage and don’t care too much about how I look. I try to be myself even though I’m still figuring myself out.”

What’s a song I need to hear right now?

“Black Wave.” K.Flay’s brand-new single flits between sing-song sweetness and scorching, Reznor-esque industrial tantrums and suggests the new LP could be her most rough-and-tumble yet.

Where can I see her play?

At Massey Hall on Saturday, March 11, opening for Mother Mother. Details at masseyhall.com.