WASHINGTON—U.S. immigration authorities have decided to bar entry to a 21-year-old Syrian cinematographer whose harrowing film about his nation’s civil war, The White Helmets, has been nominated for an Academy Award.According to internal Trump... 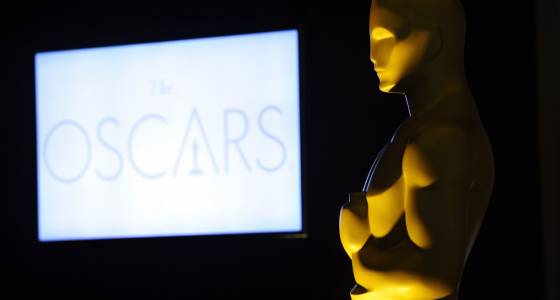 WASHINGTON—U.S. immigration authorities have decided to bar entry to a 21-year-old Syrian cinematographer whose harrowing film about his nation’s civil war, The White Helmets, has been nominated for an Academy Award.

According to internal Trump administration correspondence seen by The Associated Press, the Department of Homeland Security has decided at the last minute to block Khaled Khatib from travelling to Los Angeles for the Oscars.

Khatib was scheduled to arrive Saturday in Los Angeles on a Turkish Airlines flight departing from Istanbul. But his plans have been upended after U.S. officials reported finding “derogatory information” against Khalid.

The Department of Homeland Security declined to comment. Derogatory information is a broad category that can include everything from terror connections to passport irregularities.

Oscar nominees have powerful messages of love for the troubled present: Timson 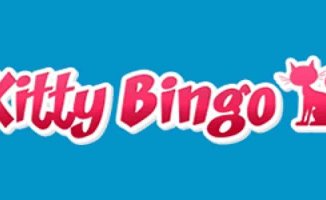