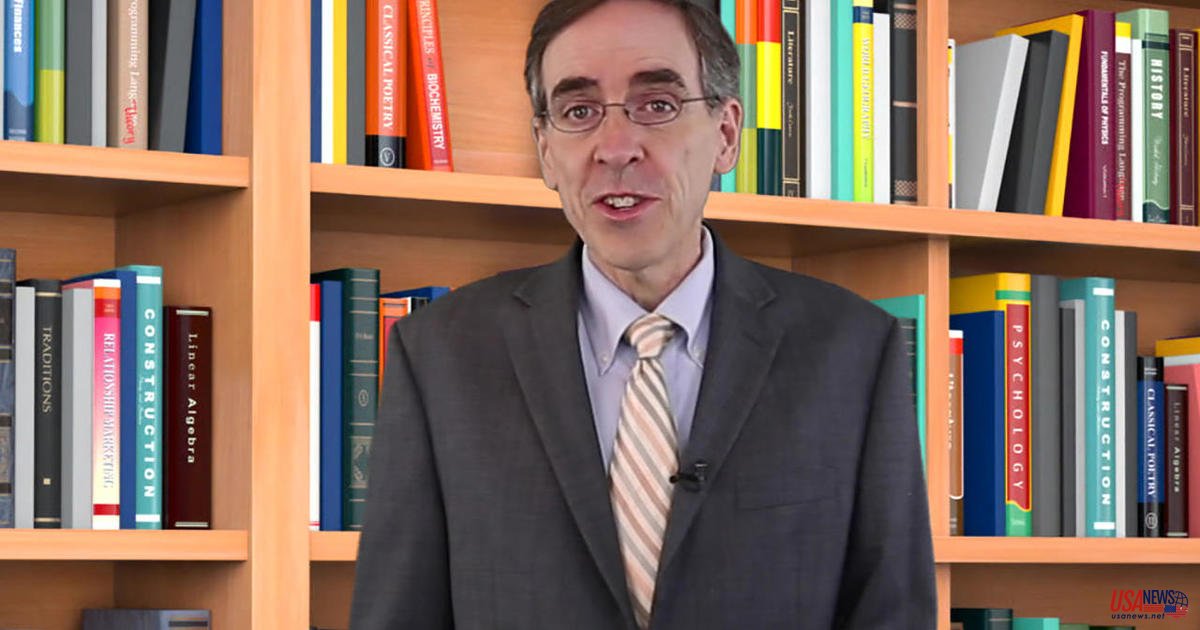 Here are some suggestions for summer reading as the temperatures rise.

Jean Hanff Korelitz's "The Latecomer", a comic book about three-legged triplets created by in vitro fertilation, is called "The Wicked Comic."

These three spoilt children become rivals and snipers at one another as they grow up. Koreltiz's family epic rips through modern art and liberal education while also delivering explosive surprises after another.

"Trust" by HernanDiaz takes us back in time to the Roaring 20s for a fascinating look into one of the wealthiest men in the world. Or four. "Trust" actually tells four stories about a young stock trader who's financial intuition seems almost supernatural.

His wealth eventually becomes so large that he thinks he can control how the public remembers him.

Here's an excerpt from "Trust" by HernanDiaz

A girl named Tracy Flick ran for president of the student body thirty years ago. Her campaign was unsuccessful. Tom Perrotta recounted the story in his humorous novel "Election", and Reese Witherspoon immortalized Tracy Flick in the movie with Matthew Broderick.

In Perrotta's novel "Tracy Flick can't win", Tracy is a vice principal who is up for the top position as head of school. She is the best candidate. She deserves it.

What could go wrong?

Rickey Henderson, left-fielder in the Major League Baseball, stole more bases than any other player and scored more runs during his extraordinary career.

Howard Bryant's biography of him, "Rickey: Life and Legend of an American Original" features him.

This is the story of a young boy who grew up in Oakland, California. He took on a sport that still held onto its racist past and transformed the game.

Here's an excerpt from "Rickey", by Howard Bryant

These and other suggestions on what to read this summer can be found at your local library or bookshop.

This concludes the Book Report. Keep reading until next time!

Keywords:
Books And Beyond
Comments