Sinead O’Connor was admitted to the hospital following Shane's passing

Jan. 14, (UPI) Sinead O’Connor was admitted to the hospital following the death of her son. 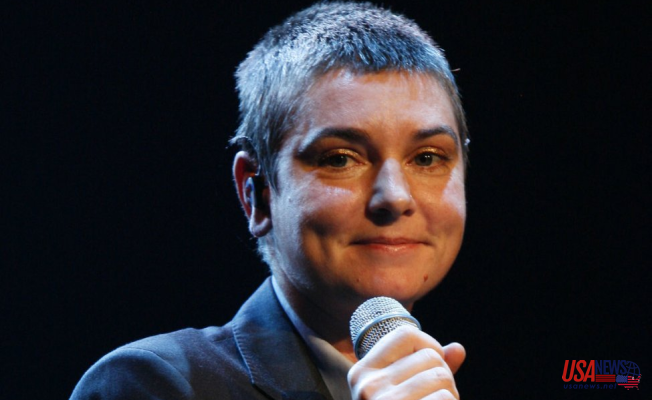 The 55-year old singer was admitted to the hospital on Thursday, just days after Shane Lunny, her 17-year old son, was declared dead.

Shane's death was confirmed by O'Connor on Jan. 7, after O'Connor previously revealed to his fans that he had disappeared while on suicide watch.

O'Connor stated in a series Thursday posts that she had made the decision to "follow" her son.

"It is impossible to live without him. Every thing I touch, I destroy. He was the only one I loved. She wrote, "And now he's gone." "I've destroyed my family. My children don't want me to know them."

"Shane's suicide is not mine. Mind is not someone else's fault. She wrote that she didn't want to live in a world without Shane and my other children.

Later, the singer tweeted that she was on her way to hospital with police

"I'm sorry. "I shouldn't have said this. I am now with the police on my way to the hospital. Sorry I have offended everyone. I'm lost without my child and I hate myself. Hospital will be helpful for a while. But, I'm going find Shane. She said that it was a temporary delay.

The song "Nothing Compares 2U" is her most well-known single. She last released the song "Trouble of the World", in 2020.

Call the National Suicide Prevention Lifeline at 1-800-273-8255 if you or someone you care about is considering suicide.