LOS ANGELES—Joseph Wapner, the retired Los Angeles judge who presided over “The People’s Court” with steady force during the heyday of the reality courtroom show, died Sunday at age 97.Son David Wapner told The Associated Press... 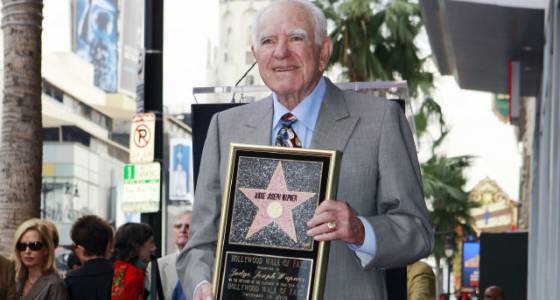 LOS ANGELES—Joseph Wapner, the retired Los Angeles judge who presided over “The People’s Court” with steady force during the heyday of the reality courtroom show, died Sunday at age 97.

Son David Wapner told The Associated Press that his father died at home in his sleep. Joseph Wapner was hospitalized a week ago with breathing problems and had been under home hospice care.

“The People’s Court,” on which Wapner decided real small-claims from 1981 to 1993, was one of the granddaddies of the syndicated reality shows of today. His affable, no-nonsense approach attracted many fans, putting “The People’s Court” in the top five in syndication at its peak.

Before auditioning for the show, Wapner had spent more than 20 years on the bench in Los Angeles, first in Municipal Court and then in Superior Court. At one time he was presiding judge of the Los Angeles Superior Court, the largest court in the United States. He retired as judge in November 1979, the day after his 60th birthday.

“Everything on the show is real,” Wapner told the AP in a 1986 interview. “There’s no script, no rehearsal, no retakes. Everything from beginning to end is like a real courtroom, and I personally consider each case as a trial.”

“Sometimes I don’t even deliberate,” he added. “I just decide from the bench, it’s so obvious. The beautiful part is that I have carte blanche.”

“The People’s Court” cases were tried without lawyers by the rules of small claims court, which has a damage limit of $1,500. Researchers for the producer, Ralph Edwards Productions, checked claims filed in Southern California for interesting cases.

The plaintiff and defendant had to agree to have the case settled on the show and sign a binding arbitration agreement; the show paid for the settlements.

In some metropolitan counties, the number of small claims cases more than tripled during the 1980s; some cited Wapner as a cause.

Johnny Carson invited Wapner him to come on “The Tonight Show” and settle a dispute between himself and David Letterman. Carson wanted to do it as a skit, but Wapner said no and conducted it like a trial.

The dispute was over an old truck that Letterman kept parked by his property in Malibu. Carson said it was an eyesore and had it hauled away. When Letterman got it back, the headlights had been broken.

By the time Wapner left the show, in 1993, interest in the genre had cooled, but trials such as the Simpson trial and the courtroom theatrics of “Judge Judy” revived the TV-court craze starting in 1997.

Wapner returned to “The People’s Court” show in 2000 to help celebrate its 3,000th episode, judging the case of a man suing over a piece of sports memorabilia. He said he had seen snippets of Judge Judy’s work, but generally never watched such shows.

“I never watched myself,” he said. “Why should I watch them?”

He also had a series on the Animal Planet cable channel called “Judge Wapner’s Animal Court.”

Wapner was a Los Angeles native and received a law degree from the University of Southern California. He is survived by his wife of 70 years, Mickey, and by two sons, both of whom joined the legal profession. A daughter, Sarah, died in 2015.

During his days as presiding Superior Court judge, Wapner was credited with innovations aimed at saving time for trial participants. A 1971 Los Angeles Times article described his steps to streamline jury selection or even dispense with juries altogether by increasing the number of cases heard solely by a judge chosen to be acceptable to both sides in the case.

His courtroom was also used in 1971 in a brief test of a system to videotape trials to save on the cost of making a trial transcript.

Wapner said he was often amazed at the lengths people would go to to prove a point: “A woman bought a birthday cake for her daughter for $9. She said it was mouldy, and the baker offered to refund only $4.50. She picketed the bakery for six hours, then filed the claim. I found against the baker for $9.”

He generally turned down guest shots on other shows, saying, “I’m not an actor, I’m a judge.” 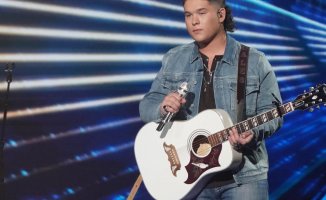 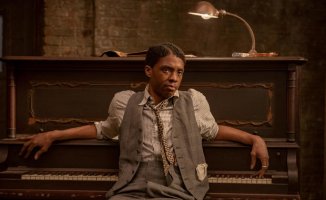 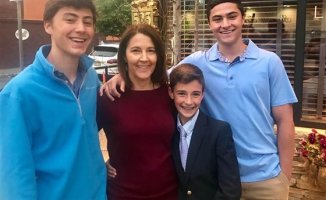