Leading Australian producer, Jan Chapman was "devastated" by another mistake in the Oscars telecast.In addition to the best picture gaffe, during the show's In Memoriam segment, a photo of a living woman was mistakenly used.Janet Patterson, an... 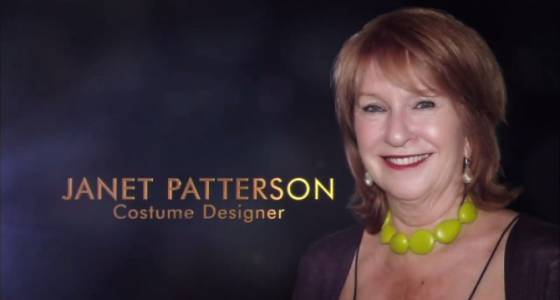 Leading Australian producer, Jan Chapman was "devastated" by another mistake in the Oscars telecast.

In addition to the best picture gaffe, during the show's In Memoriam segment, a photo of a living woman was mistakenly used.

Janet Patterson, an Australian costume designer and four-time Oscar nominee ("The Piano," "Portrait of a Lady," "Oscar and Lucinda" and "Bright Star") passed away in October 2015.

Her name and occupation were correct in the montage, but the photo used was of Jan Chapman, a still-living Australian film producer. Check out the erroneous image above.

"I was devastated by the use of my image in place of my great friend and long-time collaborator Janet Patterson. I had urged her agency to check any photograph which might be used and understand that they were told that the Academy had it covered. Janet was a great beauty and four-time Oscar nominee and it is very disappointing that the error was not picked up," Chapman told Variety by email. "I am alive and well and an active producer."

Chapman is one of Australia's best-known producers with credits including "Lantana," "Holy Smoke," and "The Last Days of Chez Nous." She was married to director Philip Noyce in the 1970s.

To confuse matters further, Patterson and Chapman worked together on "The Piano."

The Academy has yet to comment on the mistake.

This year's In Memoriam segment was not without other controversy. Several notable celebrities who passed in 2016, including Garry Shandling and Florence Henderson, were not included in the tribute, although they were better known for their television careers.

Bill Paxton, who died over the weekend, was also not included, but his passing was mentioned by presenter Jennifer Aniston. 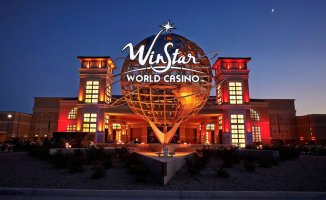