Forget baseball, BBQ, and apple pie; Call of Duty, World of Warcraft, and League of Legends have made a home in the hearts of Americans and it looks like they're here to stay. 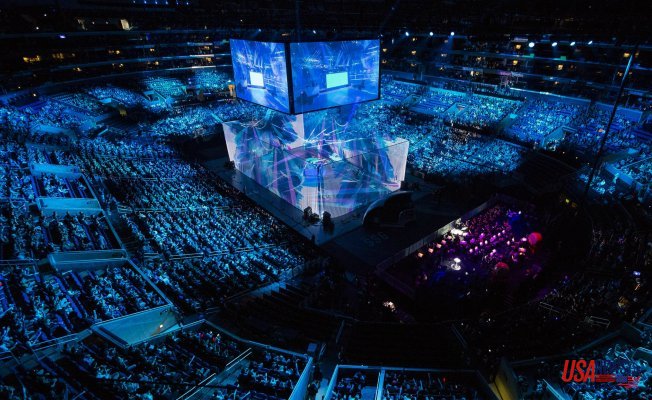 Forget baseball, BBQ, and apple pie; Call of Duty, World of Warcraft, and League of Legends have made a home in the hearts of Americans and it looks like they're here to stay.

A report by polygon.com indicates that four out of five American households have video game systems in them and frequent players spend about 6.5 hours gaming with friends online. But what makes online gaming so appealing to us? Often times, there's a monthly/yearly fee, quality can vary depending on your internet connection and, let's be honest, chances are that if you're playing online you're bound to run into a fair share of unpleasant players. So what gives? 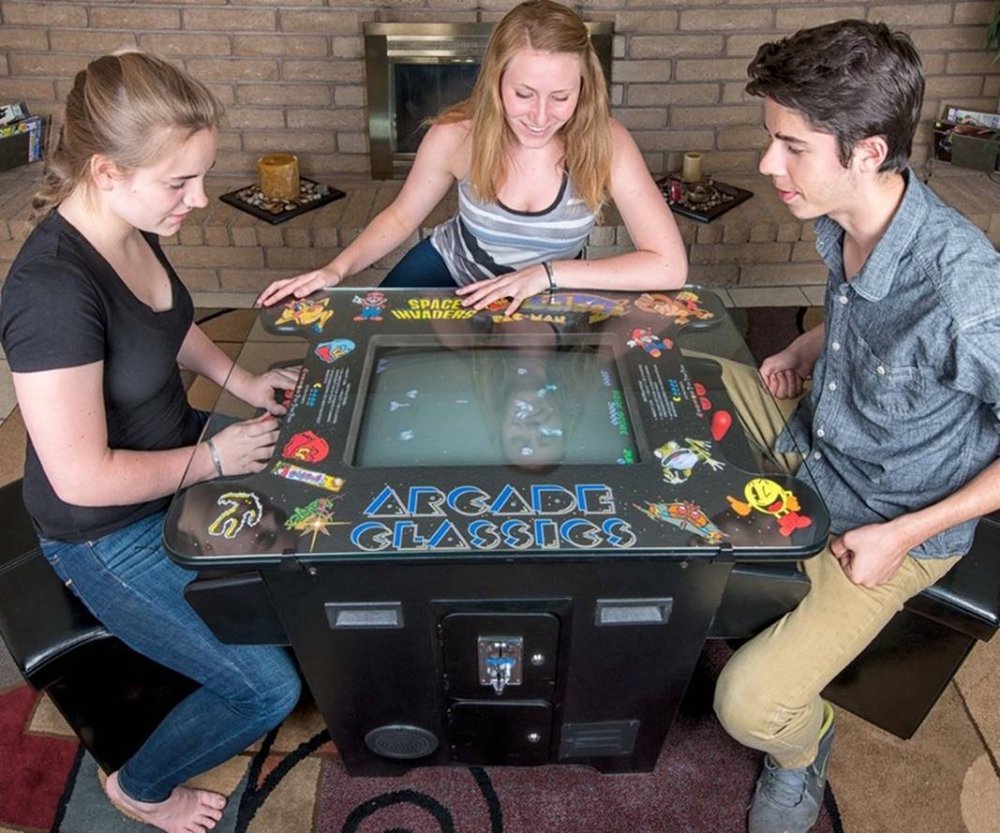 To find the answer to that, it might be best to take a step away from household consoles and look instead at computers and casinos. In 1995, the first online casino opened and offered 19 games to players. After that, it didn't take long for the concept of a virtual casino to explode. Who doesn't want to make money in their pajamas? Now, it's a hugely popular phenomenon with many sites hosting far more than 19 games. Guts.com is a prime example. Whether people are playing online casino games for fun or real money, this site alone offers more than 500 games, with a Top 16 that includes Gonzo's Quest and Thunderstruck II. That's a big upgrade. So, not only do you get gamblers logging on to try their luck but you get gamers coming in to just pass the time. Game design on these sites has also vastly improved and some even resemble the console and handheld versions we've become familiar with. This boost in quantity and quality serves to draw people from different age groups and different walks of life. That 30-year-old businesswoman might just want something to pass the time while on her way to work but her 67-year old retired neighbor might only play when she wants to win a few bucks. Either way, the site appeals to both of them no matter their reasons for playing.

If we extend this now to consoles, we can see that even though the chance to win big is off the table, players can still enjoy their time playing in a semi-social setting. Humans are social creatures by nature and when a busy schedule gets in the way of human interaction outside of the workplace, people can turn to games to fill in the gaps. USNews.com goes so far as to say a lack of human interaction can even be detrimental to one's health so, of course, we turn to the next best thing from physical interaction. We also have to understand that modern online video games cater to this basic necessity in humans. Almost every online game at this point comes standard with a chat functionality that allows teammates to communicate and strategize. So although the kid that screams into his mic every three minutes might be driving you crazy, you keep coming back because it's better than never having someone to talk to.

Finally, we can tie this back to America. Looking back at the Kotaku statistics, we can also see that the average gamer is 35 years old. It's these same people that grew up with retro gaming and the ultra popular arcades of the 80's and early 90's. They socialized themselves with friends and siblings on video games and when they grew up they still wanted to play. Online gaming allows people across the world to game together so, as these players grew up, the technology continued to let them socialize the way they did when they were younger. Huffington Post writer Greg Perreault even writes in his article, "Why Do We Love Video Games," that because he was raised in the 1980's, video games have been a part of not only his consistent entertainment but his existence as a whole. The same demographic that reportedly plays games the most will be able to attest to that claim and, since gaming hasn't gotten any less popular, it would seem that like music, movies, or television, the medium will live on with younger generations of Americans. Only, soon, kids won't know so much about arcades but instead early home consoles and then dial-up play and then finally the popular competitive or cooperative online titles that we're seeing today. Not to mention mobile titles and how they've impacted the market.

Really, Americans, like anybody else, find comfort in what they know. And the average gamer nowadays has always known Mario, Pitfall, and Pac-Man - they've always had a controller in their hands. It's just now that everything is dominated by the internet and the ability to socialize over vast distances, we needed a type of gaming that reflects those advancements. The online titles we see today are the response to that need.